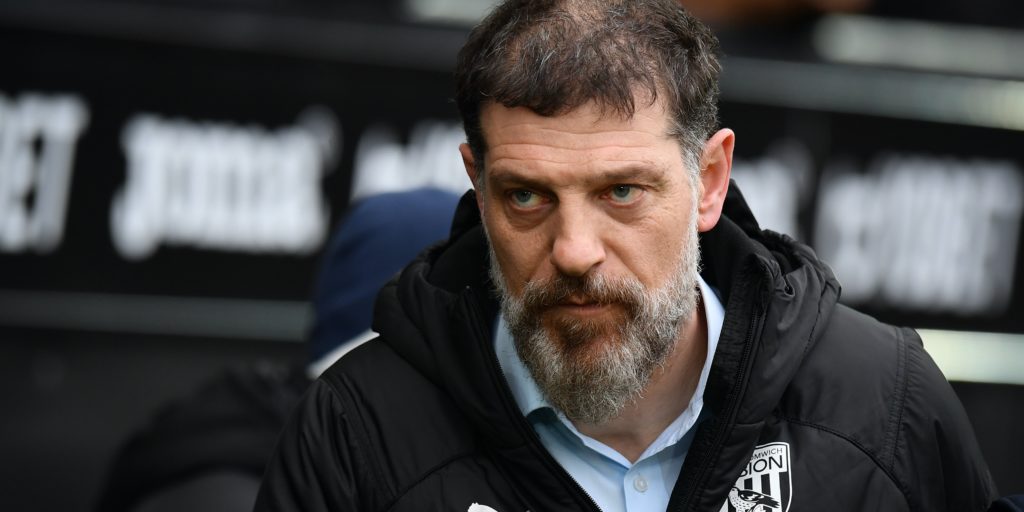 The Sky Bet Championship leaders could move 10 points clear of the play-off places.

Slaven Bilic says it is vital West Brom secure a result from their “derby game” at Brentford at the start of a significant weekend in the Sky Bet Championship promotion race.

Leaders Albion travel to the fourth-placed Bees bidding to move 10 points clear of the play-off places and take a major step closer to a Premier League return.

Baggies boss Bilic, who has no fresh selection concerns, expects a stern test in west London and acknowledges it could be a pivotal couple of days at the top end of the table.

Asked about the importance of the fixture, the Croatian told his club’s website: “It is a bit extra, of course.

“It is only one of those eight games (remaining) but it is a derby game. We have two big games (this weekend) – not we, but the Championship.

“A lot of big games but considering our situation and position, there are two extremely important games and that is our game against Brentford and then Leeds’ game against Fulham.

Albion, who drew 0-0 with local rivals Birmingham last weekend, travel south having taken just two points from the last nine available and having failed to score in each of those three matches.

Defeat in the capital would see Brentford close the gap to the top two to five points with seven fixtures remaining.

The Bees moved to within a single point of neighbours Fulham after securing an impressive 2-0 success at Craven Cottage on Saturday.

Brentford head coach Thomas Frank is aware a loss against table-topping Albion could effectively end his side’s outside chance of automatic promotion and called on his players to be courageous.

“It’s either West Brom and Leeds are in the Prem or it’s game on, so we’re looking forward to this weekend,” said the Dane.

“They are favourites to go up. But we will attack, play positive and be brave.

“In a top game like this, all our players need to perform on a seven, eight out of 10 and hopefully a few on a 10, then we will be in a good place.”

Frank will have winger Bryan Mbeumo available for selection.

“He’s well. He should be part of the squad,” said Frank.