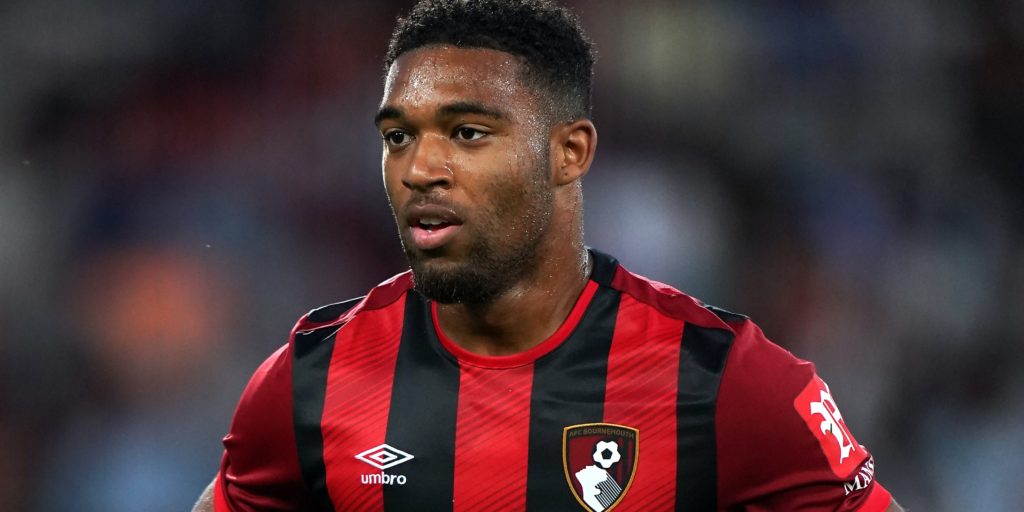 The Cherries are fighting for Premier League survival.

Bournemouth have confirmed Jordon Ibe, Jermain Defoe and Ryan Fraser will leave the club when their contracts expire next week.

Winger Ibe, who cost GBP 15million from Liverpool in 2016, has not made a Premier League appearance for the Cherries since August.

Former England striker Defoe has already agreed to join Rangers on a permanent deal, having spent the past 18 months on loan at Ibrox, while winger Fraser turned down the offer of a contract extension.

“The club would like to thank all of the players leaving AFC Bournemouth for their efforts and hard work while representing the Cherries – as well as wishing all of them well for the future careers,” read a statement on the club website.

Relegation-threatened Bournemouth have lost both of their matches since Premier League action resumed and remain in the bottom three, a point from safety.