Home News Contract boost for Wigan ahead of Blackburn clash

Contract boost for Wigan ahead of Blackburn clash 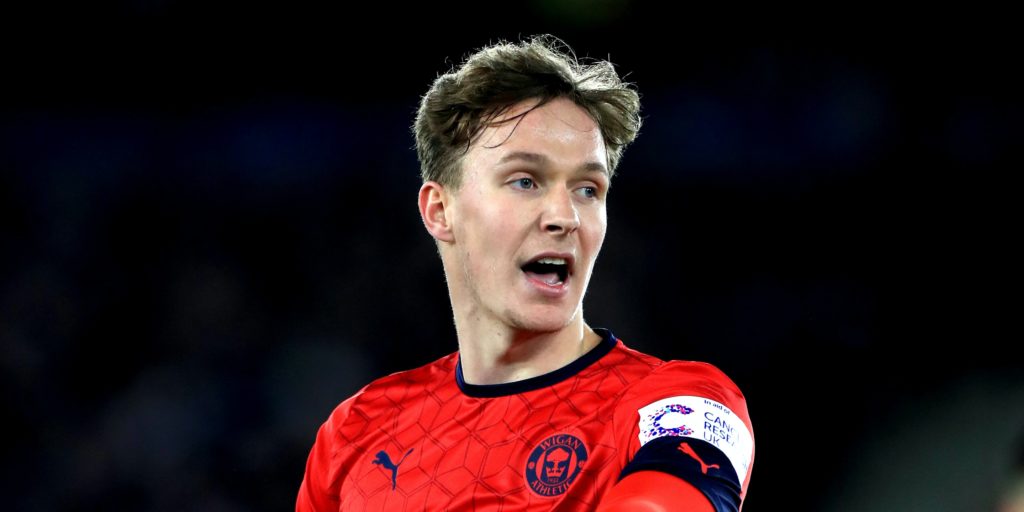 Several players have committed to Wigan until the end of the season.

Wigan’s hopes of Sky Bet Championship survival have been boosted by the news that a handful of players have extended their contracts ahead of their clash with Blackburn.

Danny Fox, Anthony Pilkington, Lewis Macleod, Gary Roberts and Michael Jacobs, all of whom were set to be out of contract in the coming days, have agreed deals to see out the season at the DW Stadium.

Likewise, loan deals for Everton’s Kieran Dowell and Bournemouth’s Alex Dobre have also been extended for the remainder of the campaign. However, Dujon Sterling has returned to Chelsea.

Wigan, who are unbeaten in seven league matches and moved three points clear of the drop zone with Saturday’s win at Huddersfield, could have defender Leon Balogun – now on a short-term deal to the end of the season following his loan from Brighton – and Gavin Massey fit again, but Chey Dunkley (broken leg) remains out.

Play-off chasing Blackburn have problems at full-back ahead of the short trip to the DW Stadium.

Joe Rankin-Costello filled in at left-back against Bristol City but hobbled off late in the home victory with a muscle problem.

Rovers were already without Amari’i Bell, Derrick Williams and Ryan Nyambe for that game, although Nyambe is expected to return this weekend.

Top scorer Adam Armstrong was on the bench against Bristol City after missing several days’ training following a positive Covid-19 test. However, his impact off the bench, which saw him net his 13th goal of the season, could see him return to the starting line-up.