Darnell Fisher in line for Preston return against Cardiff 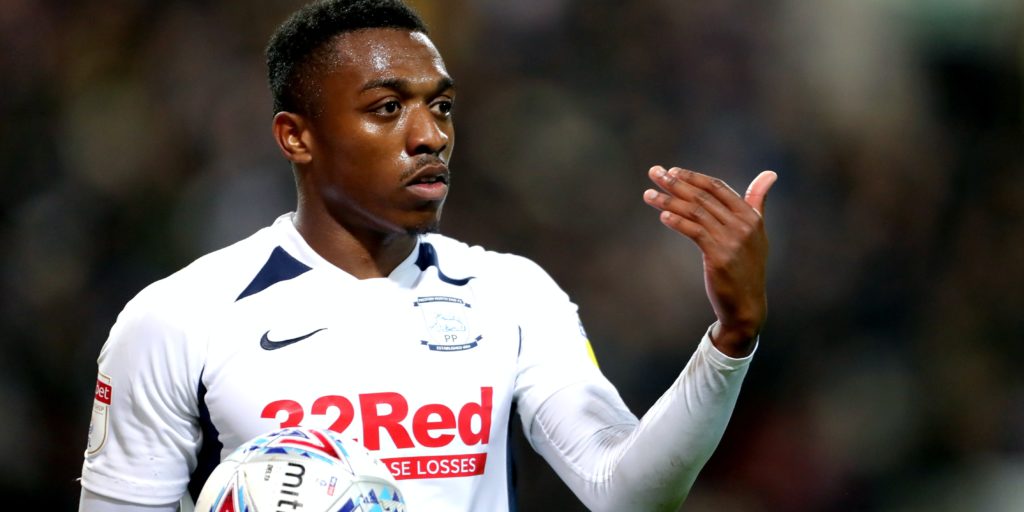 Darnell Fisher could make his return for Preston when they host Cardiff in the Championship on Saturday.

Fisher only made the bench for last weekend’s draw with Luton after a lack of training but has come into consideration to start at Deepdale.

Alex Neil has no fresh injury concerns with Louis Moult and Tom Clarke both still sidelined.

Club captain Clarke has played his final game for the club, with his contract expiring at the end of the month.

Cardiff manager Neil Harris may need to ask either Joe Bennett or Brad Smith to switch flanks after the departure of Jazz Richards left the club short of options at right-back.

The young Dion Sanderson, on loan from Wolves, is the only recognised right-back in Harris’ squad but the manager indicated both Bennett and Smith are capable of switching.

Richards has left the Bluebirds along with Omar Bogle and Matthew Connolly as their contracts expire.

Josh Murphy missed the impressive win over Leeds last weekend, and the trip to Preston could come too soon for his return.