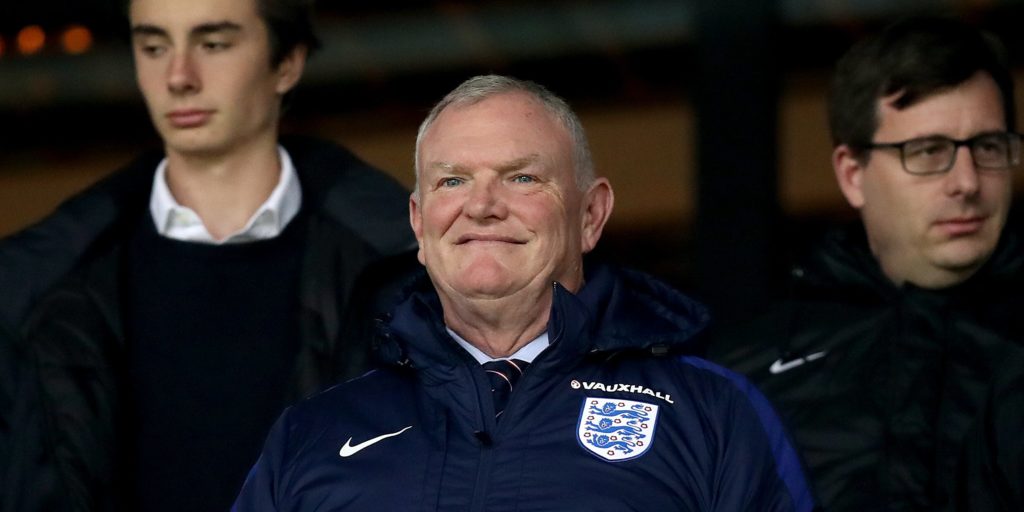 The joint bid from Australia and New Zealand received 22 votes, but none from Europe.

Football Association chairman Greg Clarke and the other eight European members of the FIFA Council voted against Australia and New Zealand to host the 2023 Women’s World Cup on Thursday despite it rating as by far the best technical bid.

The joint bid gained 22 of the votes from the 35 eligible Council members to win the right to host the finals in three years’ time, but all nine delegates from Europe, including Clarke and UEFA president Aleksander Ceferin, gave their vote to Colombia.

It was a move which “surprised” FIFA president Gianni Infantino, who said: “Those technical reports have to mean something.”

The South American bid scored 2.8 out of 5 in FIFA’s technical evaluation, compared to 4.1 for the ultimate winners. The report said that Colombia’s infrastructure met the minimum requirements “but would need a significant amount of investment and support from both local stakeholders and FIFA” to match Australia and New Zealand’s bid.

The FA was heavily critical of the fact that when it bid to stage the 2018 men’s World Cup in 2010 its stronger technical bid appeared to be ignored by the FIFA executive committee which chose Russia instead.

The process surrounding that 2010 vote has been mired in scandal for years, and Infantino said to not take the technical reports into account was the sort of thing “the old FIFA” would do. He said consideration would be given to letting the FIFA Congress of all 211 national associations decide Women’s World Cup hosts in future, as it does for the men’s World Cup.

The PA news agency learned on Wednesday of the possibility of a UEFA bloc vote in favour of Colombia. In February, UEFA renewed a memorandum of understanding with South American confederation CONMEBOL.

Both confederations are set to be in the running to host the men’s World Cup in 2030, with a UK and Ireland bid mooted alongside one from a group of South American countries, with Uruguay having hosted the first finals in 1930.

UEFA defended its bloc vote in a statement released as the voting results were published.

“Even though the Colombian bid was not the one rated highest technically by FIFA, European members of the FIFA Council felt that it represented a strategic opportunity for the development of women’s football in South America thanks to the legacy and increase of attention for the women’s game that the tournament would bring to the continent,” the statement read.

“It was a choice between two countries – Australia and New Zealand – where women’s football is already strongly established, and a continent where it still has to be firmly implanted and has a huge development potential. It’s important to add that European members of the FIFA Council agreed to vote together on major issues as a matter of solidarity.”

Infantino welcomed the decision of the Council to take the World Cup to Australia and New Zealand, which the technical report had said would be the most commercially favourable option.

He also suggested that “events” were big drivers in women’s football and that World Cups could happen every two years instead of every four in the future.

“We have seen what works with women’s football is the event – events are working. So we need to foster these kind of competitions all over the world.”

Johanna Wood, the president of New Zealand Football said: “We believe we have been given a treasure, and we will look after that treasure.

“We will work towards putting women’s football even more front and centre on the world stage.”