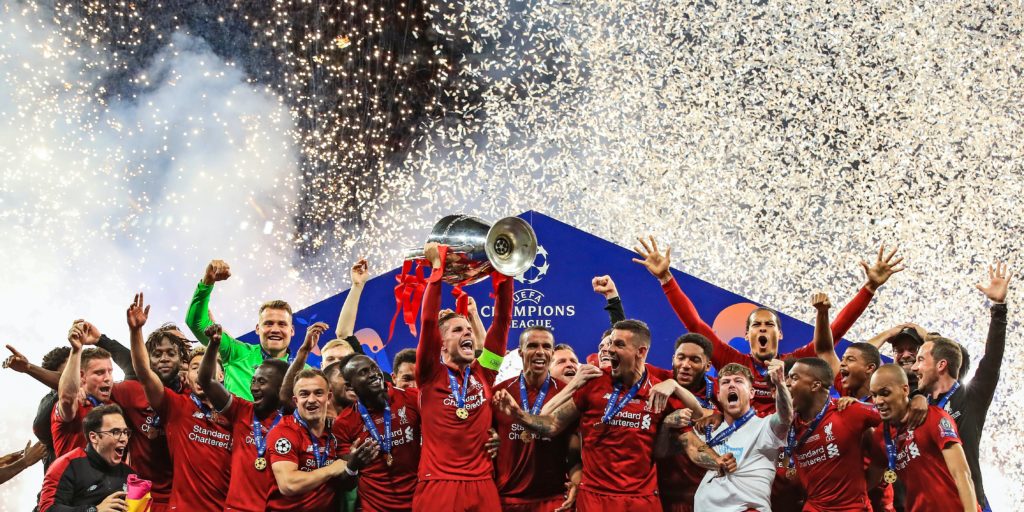 The Reds secured a 19th triumph with seven matches to spare, eclipsing the previous best of five set by Manchester United (2000-01) and Manchester City (2017-18). without kicking a ball when Pep Guardiola’s side lost 2-1 at Stamford Bridge on Thursday night.

Rush said the current squad deserved comparison with the all-conquering side of the 1980s in which he played but felt what stood Klopp’s men apart was their relentlessness.

“When we won the league we would go out, celebrate and have a great night,” the Reds leading goalscorer told the PA news agency.

Speaking ahead of eSoccer Aid for Unicef, which takes place on Saturday and is raising money to help stop the spread of coronavirus – watch and donate at twitch.tv/easportsfifa – Rush added: “We won once with five or six games to go and after that I’m not sure if we won a game after that.

“In a season your job is to win the league and when we won it the training was relaxed.

“It would take you two or three days of training to get it back to what it was, the pace wasn’t the same as the week before.

“Times have changed and these players now are so focused and fit. If you look at this lot now they won’t stop, they’ll keep going because they want to win every game.

“The first thing they will want will be to go out and beat Man City (at the Etihad next week).

“Their job is to set what records you can for Liverpool Football Club. People say they are not the ‘best’ team but they are right up there with.

“To break any Liverpool record is an achievement in itself. These can break more records so they have to be up there with the best.

“The average age of the team is also very good so over the next few years hopefully Liverpool will be quite successful.”

Rush played in the last side to win the title previously in 1990, scoring in the 2-1 win over QPR which saw them lift the trophy for the (then) record 18th time.

He won an FA Cup and a League Cup after that before leaving Anfield in 1996 with 346 goals in 660 appearances still struggling to comprehend how the title run had dried up.

“It was only when we started losing in the 1990s I realised ‘What’s going on here, we’re not winning anything?’ Maybe the odd cup but not the league,” he added.

“Even in the 1990s we had good teams. We won certain cups but this is the Holy Grail and the longer it went on the worse it got.

“I think this is great for the younger generation, They must be fed up of their mums and dads saying ‘I was there when Liverpool last won the league’.

“The time has come and they can actually say they have witnessed Liverpool win the league.”