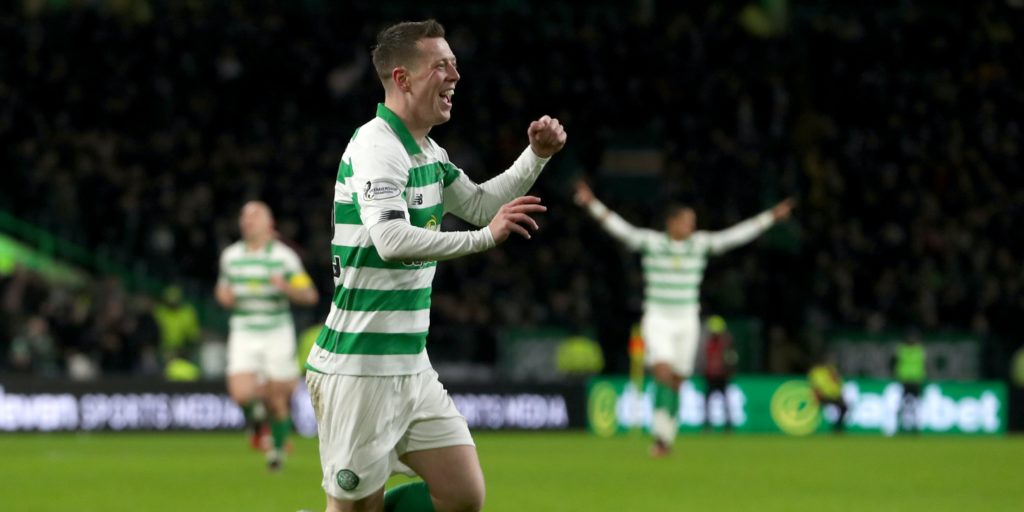 The first three rounds will be played as one-off ties before the play-offs revert to two-legged affairs.

Celtic midfielder Callum McGregor will take heart from their performances on the road in Europe last season as they prepare for a Champions League qualifying campaign with a difference.

The first three qualifying rounds will be played as one-off ties before the play-offs revert to two-legged affairs.

McGregor, who was promoting Celtic’s June 30 season-ticket renewal deadline, said: “It’s going to be different. It becomes straight knockout football. Anything can happen in these games.

“We’ve been fairly good at trying to negotiate the rounds, whether it be Champions League or getting into the Europa League.

“In terms of being a one-off game, you know that you can put everything into that 90 minutes and try and get it done. It will be slightly different but something that we’re relishing as well.”

Celtic only lost one of seven away European ties last season, a defeat by Cluj in Romania after they had already won their Europa League group.

“That will give us confidence,” McGregor said. “Obviously we sort of changed our set-up away from home and we seemed to get good results.

“That will be in the back of our heads that we can go places and still be a threat on the counter-attack and get the goals which you need to win any football match.

“You look at the game we went away to Stockholm and won. You look at Lazio as well, we were a massive threat on the counter-attack.

“That will give us good confidence, whether it’s here or drawn away from home, we’ll fancy our chances to try and get through.”

Celtic’s first qualifier will take place on August 18 or 19.