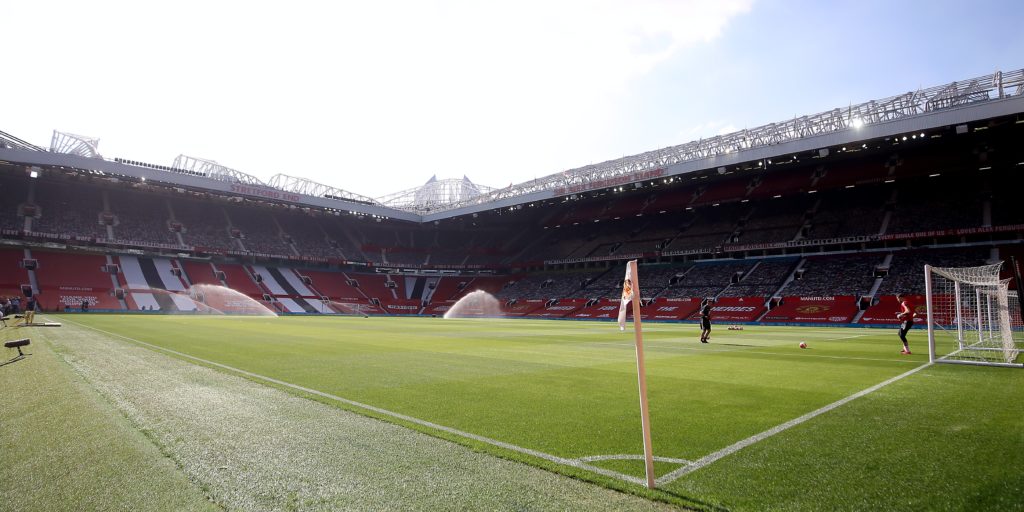 Cameron Borthwick-Jackson, Demetri Mitchell and Kieran O’Hara are among those being released by United.

Manchester United are offering financial support, extra training and information packages to interested parties to make sure released players do not head into the unknown of the coronavirus landscape alone.

While Premier League action has resumed amid the Covid-19 pandemic, development football remains halted for the foreseeable future at a time when contracts are coming to an end.

Cameron Borthwick-Jackson, Demetri Mitchell and Kieran O’Hara are among those being released by United, who have taken the decision not to let go any player under the age of 19 due to the unique circumstances brought by the coronavirus situation.

But the young professionals departing the club at the end of the month will not be left to fend for themselves, with the Old Trafford giants keen to lend a helping hand.

The PA news agency understands financial support has been offered to a number of the departing players to help them through until the end of August, while they will be also invited back to train as they look for a new club.

United have also created video and statistic packages to help aid that search, with head of academy Nick Cox saying such support is the bare minimum at such a challenging time.

“We made the decision with all of our schoolboys that they will come back for the next period of registration,” he recently told MUTV.

“Then with some of the younger pros that are ending their contracts and are aware that their contracts were coming to an end, we’re trying to put packages in place for them where whenever the season resumes they’ll come back for a few months, with some financial support, with a training programme to help them with the next stage of their career.

“We don’t think it’s right that boys just disappear. This club’s a family, right? This club looks after its family members.

“The last thing we should be doing in this situation is delivering bad news and releasing boys into the unknown, really, because it’s going to be such a difficult time for young players that are out of contract once the season picks up again.”

Borthwick-Jackson is the headline name exiting Old Trafford, having spent time on loan at a variety of clubs after making 14 first-team appearances under Louis Van Gaal.

United left-back Mitchell, who made his debut in May 2017, is another leaving and PA understands the England youth international is attracting interest from Germany along with several Championship clubs.

Republic of Ireland international O’Hara, who impressed on loan at Burton, is departing for pastures new along with Aidan Barlow, Dion McGhee and Alex Fojticek.

Ethan Hamilton will leave after spells with Rochdale, Southend and Bolton, while George Tanner, who was on loan at Morecambe and then Salford, is another departing.

Largie Ramazani, who made his debut against Astana in the Europa League, was offered a new deal but is expected to join a second division Spanish side having failed to agree terms with United.

Angel Gomes’ future is yet to be resolved. United offered the teenager a new deal and manager Ole Gunnar Solskjaer last week said he did not believe an agreement was “too far away”.