Newcastle wait on fitness of Isaac Hayden and Matt Ritchie 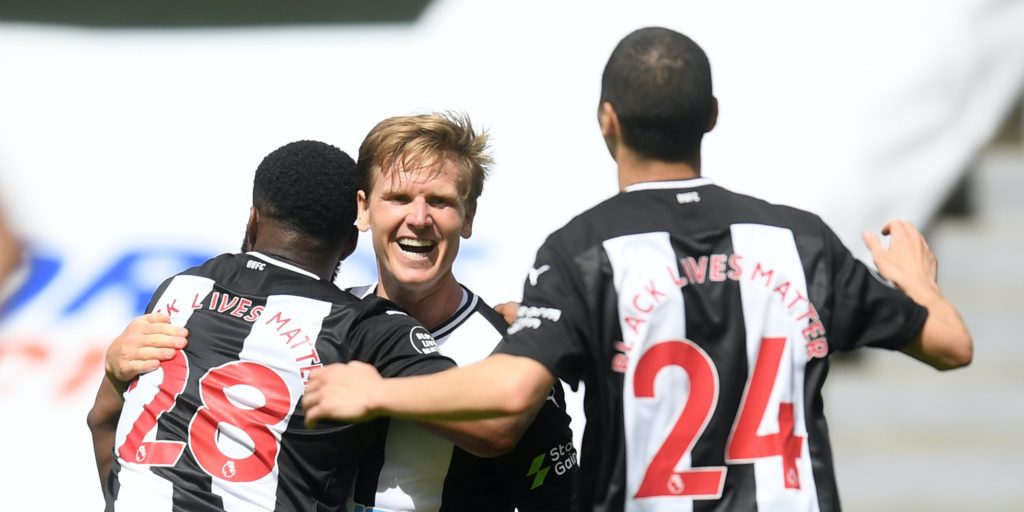 The Magpies take on Manchester City in the FA Cup quarter-finals.

Isaac Hayden and Matt Ritchie both limped out of Wednesday night’s 1-1 Premier League draw with Aston Villa having suffered soft tissue injuries, and they will be assessed.

Bruce hopes fellow midfielder Matty Longstaff has shaken off a thigh problem, while older brother Sean has been nursing a muscle strain, and defenders Florian Lejeune and Ciaran Clark are working their way back to full fitness.

Manchester City are without Fernandinho through suspension after his sending off at Chelsea on Thursday.

The Brazilian, who has deputised at centre-back for most of the season, is beginning a two-match ban, but defender John Stones will be assessed after a foot injury.

Midfielder Phil Foden (thigh) and defender Eric Garcia (head) will also be checked, but full-back Joao Cancelo could be out after a knock and record goalscorer Sergio Aguero (knee) is sidelined.