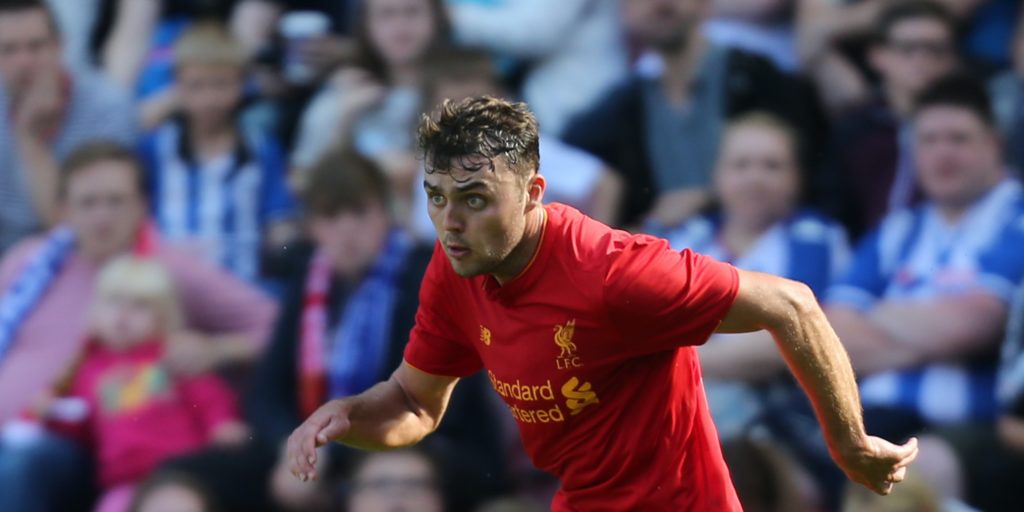 The 24-year-old was most recently playing in the Bulgarian top flight.

Connor Randall aims to build on his experience with Hearts after joining Ross County.

The 24-year-old full-back has joined County following a spell in the Bulgarian top flight with Arda Kardzhali.

Randall made 27 appearances for Hearts during a loan spell from Liverpool in the 2017-18 season.

“It’s been a good few seasons now but I know the league from my time up here,” he told County’s media team. “I really enjoyed it, I had a good season and enjoyed the football.

“I just want to come here and play as many games as possible and do well for the team. It’s an exciting time, I am looking forward to getting going.”

Randall arrived in Dingwall a day after Stuart Kettlewell made his first summer signing in a loan move for Rangers midfielder Stephen Kelly.

Kettlewell said: “Right now the transfer market is extremely tough, but we are still managing to showcase the club in the best possible ways and this is only demonstrated by the desire we see from players like Connor in wanting to join up with us and play a part in our plans and ambitions.”