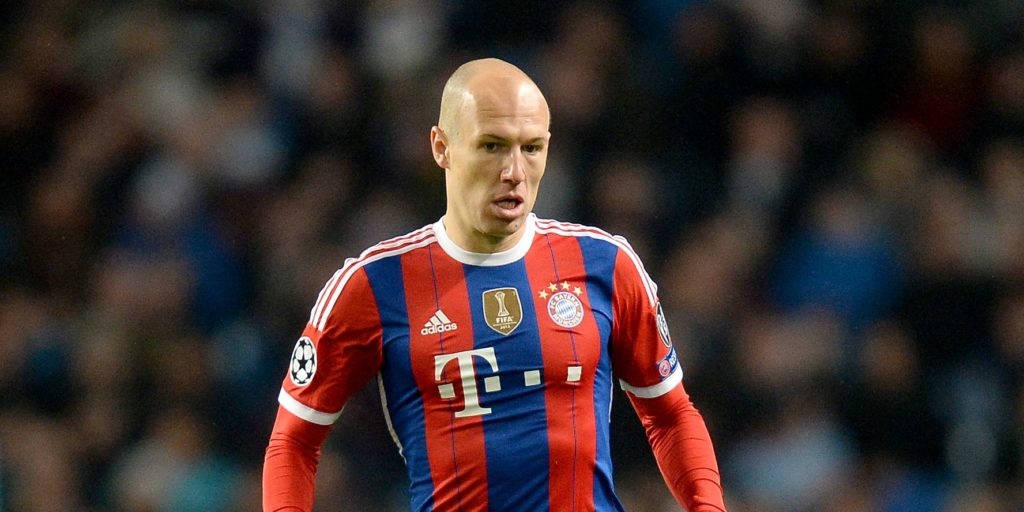 The Dutch winger retired at the end of the 2018/19 season but is keen to turn out once again for his boyhood club.

The 36-year-old hung up his boots at the end of the 2018/19 season following a medal-laden decade in Germany.

Robben also played for PSV Eindhoven and Real Madrid during a career that started at Groningen – the club he is looking to return to after a year out of the game.

“After a wonderful adventure of 18 years, we’re coming home, back to Groningen,” he said in a video on the club’s Twitter feed.

“We’re coming home during this time of crisis, one that also hits FC Groningen.

“It’s great to see how everyone is supporting the club. I’ve supported the club as well and it made me think what else I could do for our club.

“These past few weeks, I’ve had many conversations with club staff and maybe more than anything I’ve listened to the call of our supporters: ‘Arjen, follow your heart’.

“A comeback as an FC Groningen player, I started to play with this idea and now I’ve made it my mission.

“I want to make my comeback as a football player, a player of FC Groningen.

“At this time I’m not sure it will happen. What I am sure of is that my drive and motivation will be at 100 per cent.

“It will be a tough physical challenge but I’m going for it.

“I am going to work hard and when everything feels right I will join the team for the first training of the new season.”