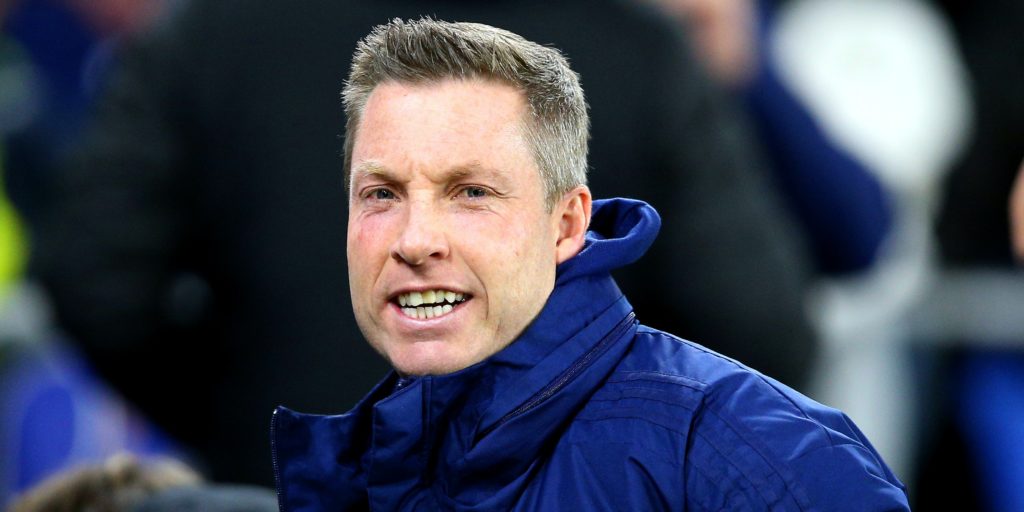 The Bluebirds are in the top six after a 3-1 victory at play-off rivals Preston.

Cardiff manager Neil Harris hailed the character of his side after they climbed into the Sky Bet Championship play-off places with a 3-1 win at Preston.

Goals from Nathaniel Mendez-Laing and Robert Glatzel in the final eight minutes settled a tough contest at Deepdale after Daniel Johnson had cancelled out Joe Ralls’ 69th-minute opener.

It was the Welsh side’s second successive win since football’s restart, after last week’s impressive victory over Leeds, and took them above Preston into the top six.

Harris said: “It’s a huge win for us. We felt it was really vital that we followed up the performance and result against Leeds with another solid one today.

“It’s a big confidence boost for us and pushes us in the right direction.

“What pleased me most was the character. When you are 1-0 up away from home you want to see it out.

“To bounce back, like we did after they equalised so quickly, and go on score two more goals is testament to my players’ character.”

Preston boss Alex Neil, whose side have not won in five games either side of the lockdown, felt his side paid the price for their own mistakes.

“I don’t think there was a lot in the game,” the Scot said. “I think the biggest frustration was that we found ourselves in good areas but didn’t make the most of the opportunities. We were wasteful.

“They tended to score from their opportunities. Ours were more off-target.

“Their second goal was really poor defending from our part. We should be tight, stop him playing, stop them playing that pass for Mendez-Laing to run through. Even then we should take a foul, bring him down and take a booking, stop the game. But we don’t.”

Neil, who felt Scott Sinclair should have had a penalty in the first half, also felt the lack of atmosphere was a factor.

He said: “Goals change games. When we go 1-1 with the home fans here the place is bouncing but when we scored there was deathly silence.

“That’s where home advantage would normally come but that doesn’t excuse what came after that.”