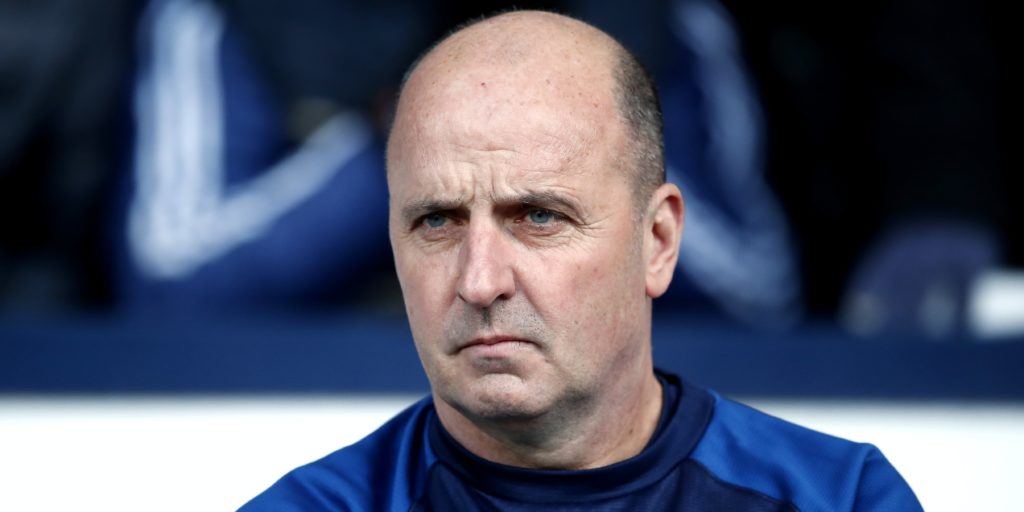 Evans fired in off the bar from close range in the 80th minute before Jacobs scored in added time.

Evans fired in off the bar from close range in the 80th minute after Rovers goalkeeper Christian Walton failed to claim a cross from Antonee Robinson, and Jacobs then slotted home in stoppage time.

The result sees 17th-placed Wigan’s unbeaten run extend to an eighth game as they made it back-to-back wins since the resumption.

Blackburn, meanwhile, drop a place to ninth and are now outside the play-off berths by four points.

Counterpart Tony Mowbray made two adjustments from their 3-1 victory against Bristol City, with Joe Rothwell and Ryan Nyambe coming in for injured duo Corry Evans and Joe Rankin-Costello.

While there were no supporters present at the ground, there was the semblance of a small crowd created by a few hundred cardboard cut-outs of fans and former players displayed in one of the stands.

Wigan went close early on when Blackburn captain Elliott Bennett lost possession under pressure from Anthony Pilkington, and Kieffer Moore struck narrowly wide from the edge of the box, and three minutes later Cedric Kipre headed off-target as he connected with a corner.

The visitors then steadily started to exert some pressure of their own and Rothwell sent a free-kick a few inches over the bar from around 25 yards out just before the half-hour mark.

As the interval approached, Jamal Lowe burst into the Blackburn box but was unable to conjure a proper effort before being crowded out, and Stewart Downing then brought a fine save out of David Marshall at the other end with a curling free-kick.

After Sam Gallagher headed over for Rovers in the opening moments of the second half, Wigan skipper Sam Morsy cracked a fierce shot wide from distance and seconds later Pilkington struck an effort too high.

Downing then tried his luck with another free-kick and the ball flew the wrong side of the post.

Mowbray brought on Adam Armstrong and Dominic Samuel and the pair almost created a goal within minutes, the latter just failing to connect with the former’s cross from the left.

It was then Wigan’s substitutes who took centre-stage as Cook’s men secured victory late on.

First Evans took full advantage when Walton could not hold on to Robinson’s delivery from the left. The loose ball fell to Evans, who controlled on his thigh before rifling in.

And after Marshall dealt with a Samuel header, Jacobs then raced clear in added time and drilled the ball past Walton.