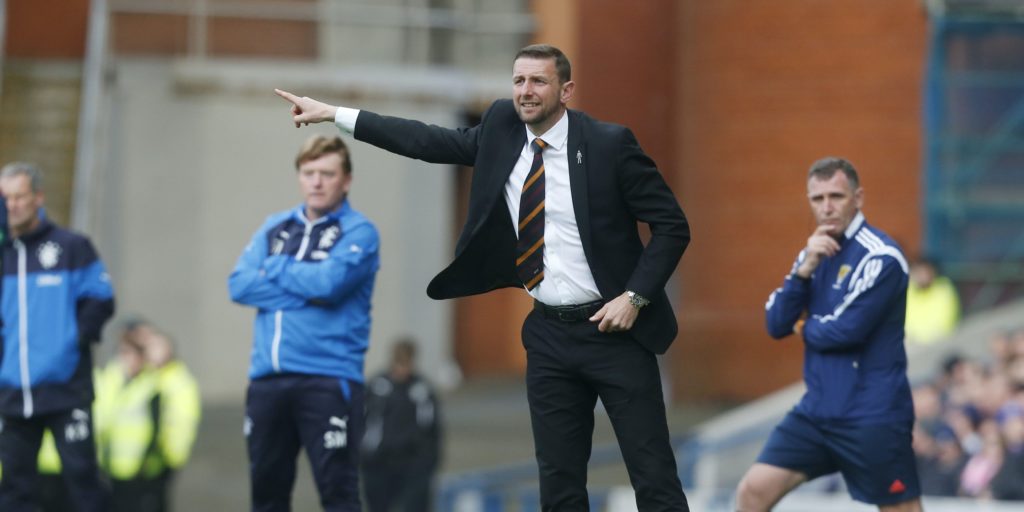 Baraclough was named as the successor to Michael O’Neill following interviews this week.

Ian Baraclough has been named as Northern Ireland’s new manager as the 49-year-old steps up from the Under-21s role.

Baraclough becomes only the second Englishman to take charge of Northern Ireland, but the Irish Football Association will hope the former Scunthorpe and Motherwell boss offers some continuity following the success of O’Neill.

O’Neill had been juggling the demands of club and country after being named Stoke manager in November, but stepped down as Northern Ireland boss in April after their Euro 2020 qualifying play-off against Bosnia and Herzegovina, originally scheduled for March, was moved to October due to the coronavirus pandemic.

Baraclough had been due to be on that trip to Bosnia, a sign of the increasing role he had been taking in the senior set-up in recent months, while he has also worked with a number of players who have progressed from the youth ranks to the national side.

Baraclough has been in charge of the Under-21s since 2017, working with Jamal Lewis, Bailey Peacock-Farrell, Liam Donnelly, Jordan Thompson, Gavin Whyte and Shayne Lavery, who are now all part of the senior set-up.

Baraclough’s Under-21s narrowly missed out on the play-offs in qualifying for the 2019 Euro Under-21 Championships, having recorded wins over Spain and Iceland on their way to second place in their group.

His first match in charge of the senior side will be away to Romania on September 4, the first match of their Nations League campaign, while his first Windsor Park date will come three days later against Norway.

The all-important trip to Bosnia is now set for October 8.