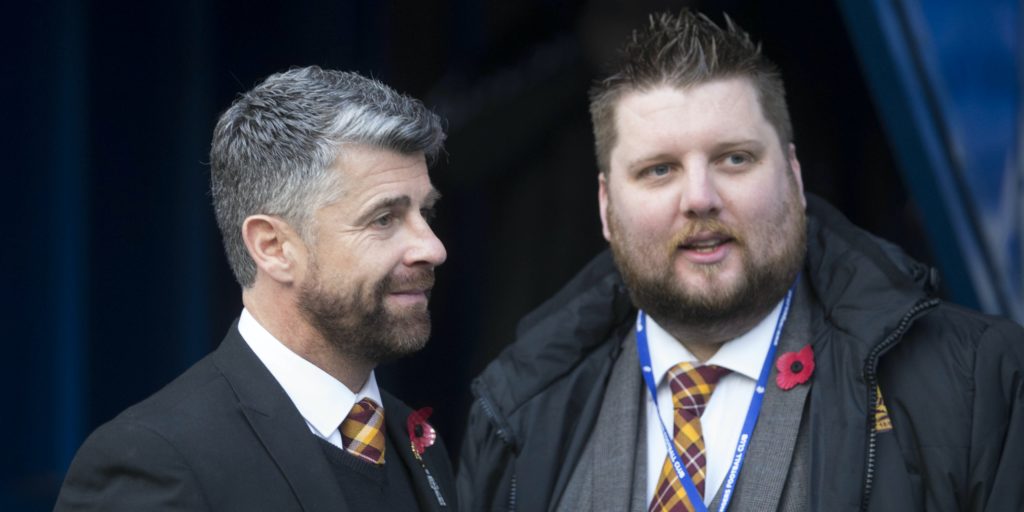 Robinson was in the running to become Northern Ireland boss.

Well had given Robinson permission to speak to the Irish Football Association last week about their vacant post but his former Motherwell and Oldham colleague Baraclough got the job after being promoted from his role as Northern Ireland Under-21 boss.

Robinson will now continue preparations for his fourth season in charge of Motherwell and the club’s Europa League campaign, which is scheduled to begin on August 27.

Chief executive Alan Burrows wrote on Twitter: “We are both delighted & relieved that Stephen is still the Motherwell manager following the conclusion of the IFA’s process.

“He’s pivotal to the successes we’re enjoying – from cup finals to third place, Europe and developing exciting talent. Here’s to you Stephen Robinson!”

Baraclough had also been up against former St Johnstone boss Tommy Wright.

He told the Northern Ireland Twitter account: “Everybody that they interviewed, I know the qualities of all of them. I know them all. They were good people first and foremost and real football men, so to be chosen as the preferred candidate is a great honour.”