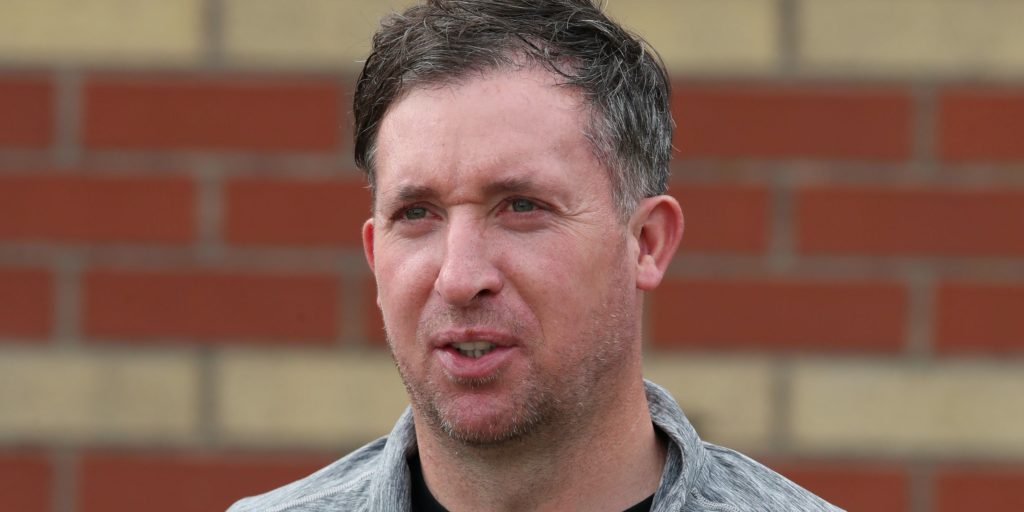 Several mangers have seen their contracts ended during the coronavirus pandemic.

Robbie Fowler will not be returning to his role as Brisbane Roar manager as a result of the coronavirus pandemic.

Here the PA news agency looks at those who have left their jobs or will miss out on leading their team in major tournaments during the crisis.

O’Neill stepped down from his country to focus on his duties at Stoke, who he joined in January. Initially the 50-year-old was to take charge of Northern Ireland in the European Championship play-off against Bosnia-Herzegovina and would have led them to Euro 2020 if they had qualified. But with the tournament pushed back until 2021, O’Neill left after eight years in charge.

Alan Pardew left his role as ADO Den Haag manager by mutual consent on Tuesday after the Dutch Eredivisie club maintained their top-flight status. Den Haag were seven points adrift of safety and almost certain to be in the relegation play-offs before the campaign was ended. The Dutch FA did not enforce any relegation or promotion, meaning Den Haag stayed up, but Pardew and coaches Chris Powell and Paul Butler will not have their contracts renewed – they were set to expire on June 30.

St Johnstone announced that long-serving manager Tommy Wright had parted company with the club. The Northern Irishman had two years left on his contract but Saints admitted that they had planned for the 56-year-old to leave at the end of the campaign and felt that “now would be an appropriate time” to cut ties. Wright joined the Ladbrokes Premiership club in November 2011 as assistant manager before taking the hotseat in June 2013, leading Saints to their first-ever Scottish Cup success in 2014 and several top-six league places.

Nigel Clough agreed to step down as Burton manager in order to “help the club with the financial pressures in these unprecedented times”, ending his second spell in charge of the Brewers. First taking over in 1998, Clough helped Burton up the non-league pyramid before leaving to join Derby with the club on the cusp of the Football League. He returned to the club in 2015 and took them to the Championship. Jake Buxton will take over as player-manager when his playing contract ends.

Fowler will not be returning to his position as boss of Brisbane Roar. The former Liverpool and England striker was appointed to the role in April 2019 on a two-year deal and had ex-Everton midfielder Tony Grant working as his assistant. The team were fourth in the A-League when the 2019-20 season was suspended in March by the pandemic.