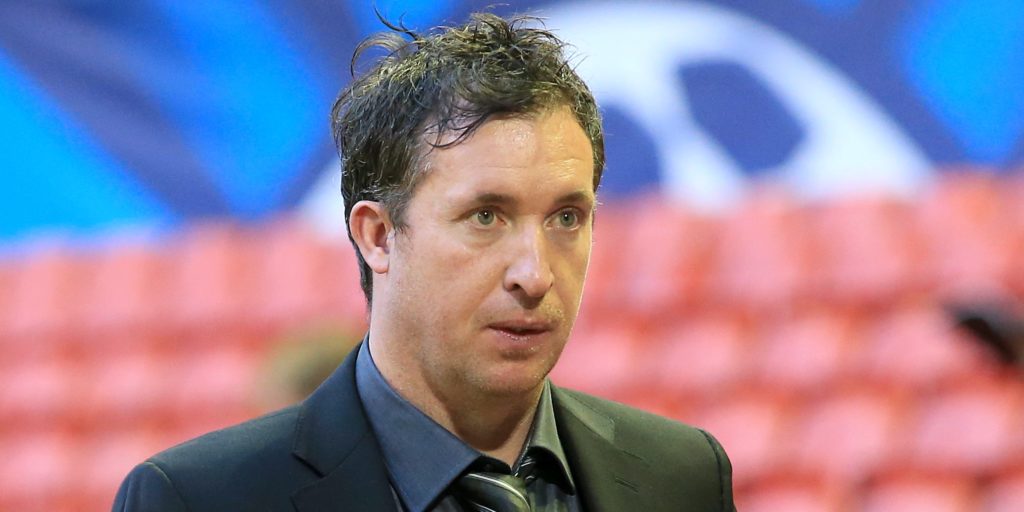 The team were fourth in the A-League when the 2019-20 season was suspended in March.

Robbie Fowler will not be returning to his position as boss of Brisbane Roar due to the coronavirus pandemic, the Australian club have announced.

The former Liverpool and England striker was appointed to the role in April 2019 on a two-year deal and had ex-Everton midfielder Tony Grant working as his assistant.

The team were fourth in the A-League when the 2019-20 season was suspended in March by the pandemic.

Fowler said in a statement on Brisbane’s official website: “On behalf of myself and Tony, I would like to thank the club for the opportunity, and the Brisbane Roar FC fans for the warm welcome and support for me and the team. We are very proud of what we achieved.”

Brisbane deputy chairman Chris Fong said: “Robbie has not only provided stability but a refreshing injection of knowledge and insight into the Roar.

“We are disappointed that the global pandemic has impacted our plans together but completely understand that family comes first during these difficult times.”

The statement said Fowler “will be remembered for his ability to identify and play young Australian talent and help re-establish the club’s strong foundations, while assembling a competitive and talented squad that currently sits in finals contention ahead of next month’s Hyundai A-League 2019/20 season resumption”.

For those wondering if they will have a chance to place bets on the A-League, there are still predictions for Soccer betting and odds for the commencement plans, which you can participate in wholeheartedly, despite there being no play for the time being.