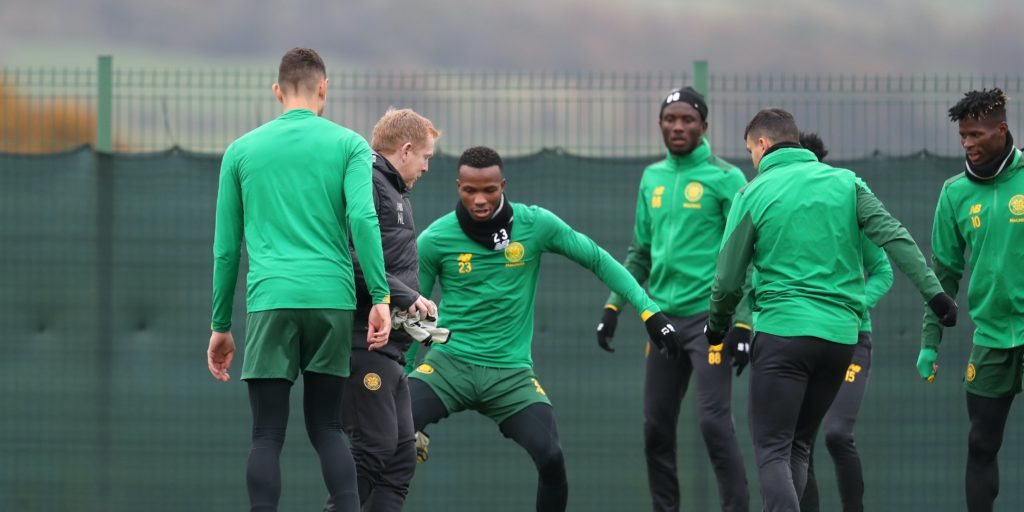 The latest development now gives clubs five weeks of contact training before the Scottish Premiership season is due to kick off.

Scottish Premiership clubs have been given the green light to resume contact training from Monday.

The suspension of all Scottish football activity was lifted on June 11 but only for top-flight clubs to train in a physically-distanced manner.

But the latest development now gives clubs five weeks of contact training before the Scottish Premiership season is due to kick off.

“We would therefore encourage clubs to inform all team staff as soon as possible to facilitate the updated guidance, and clarify that the approval for full contact training is inclusive of all Phase 4 requirements outlined in the Joint Response Group Return to Training protocols reissued on Friday.

“Ministers have underlined that this return to full contact training is subject to observing public health measures, including testing.”

A spokesperson added: “Today’s confirmation from Scottish Government ministers is welcomed and is another significant step towards the resumption of the Scottish football season, beginning with the Premiership on August 1.”