Home News Chris Wilder: Jose Mourinho is one of the greatest managers in modern era

Chris Wilder: Jose Mourinho is one of the greatest managers in modern era 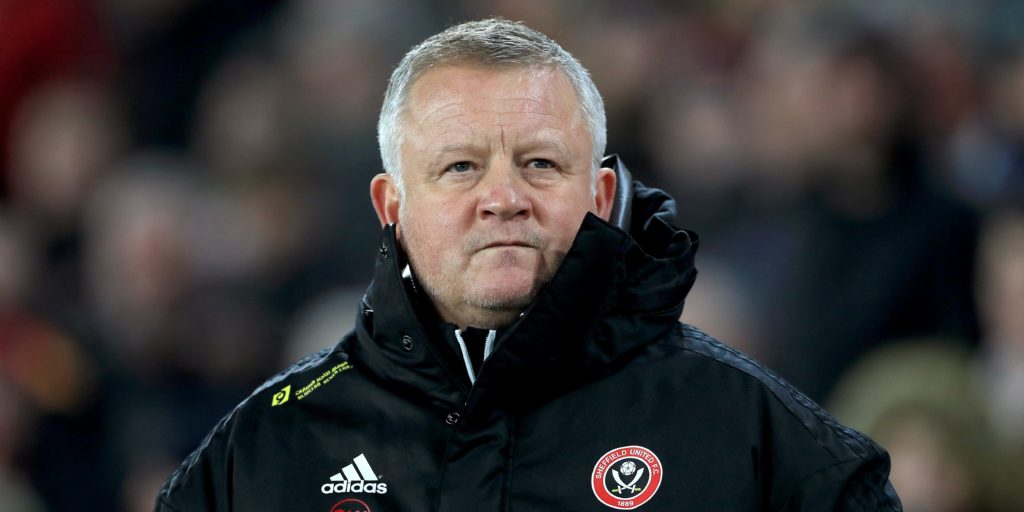 The Sheffield United boss admits he is a “big fan” of his Spurs counterpart ahead of their clash on Thursday.

Sheffield United boss Chris Wilder insists Jose Mourinho remains one of the greatest managers of the modern era as his side prepare to host Tottenham on Thursday.

Mourinho has won 23 major honours in four different countries, including three Premier League titles in two spells at Chelsea, but the Portuguese has had to shoulder some criticism in recent years amid suggestions his star is on the wane.

His ill-fated spell at Manchester United is considered a failure by many, yet during his two full seasons in charge he won the Europa League and League Cup and steered the Red Devils to second in the Premier League – the club’s highest finish since the departure of Sir Alex Ferguson in 2013.

Mourinho was appointed by Tottenham in November, 11 months after he was sacked by United, with the remit of ending their 12-year trophy drought and Wilder could not speak more highly of the 57-year-old.

“Without a shadow of a doubt he is one of the greatest of the modern era of football. He has won trophies everywhere he has been,” said the Blades boss.

Mourinho’s side will pose a different proposition to the one the Blades would have faced prior to the curtailment of football due to the coronavirus pandemic.

The three-month break has allowed Harry Kane to recover from hamstring surgery while fellow striker Son Heung-min would not have been available for the initial fixture as he was undertaking compulsory national service in South Korea.

“People have their opinions on who it has affected and who it hasn’t, but from Spurs’ point of view it has helped them and they will be be raring to go on Thursday night,” said Wilder.

“Spurs are a huge football club with a stellar squad and an incredible manager and they will see this game as one they should be winning, that’s for sure – and rightly so from their point of view.”

John Lundstram is a fresh injury doubt for the Blades after an arm injury forced him off in the FA Cup defeat to Arsenal on Sunday. The midfielder is set to undergo a scan on Tuesday.

Wilder said that defender Jack O’Connell was “back on the grass” following the impact injury in training that has ruled him out since the restart and he will be assessed.