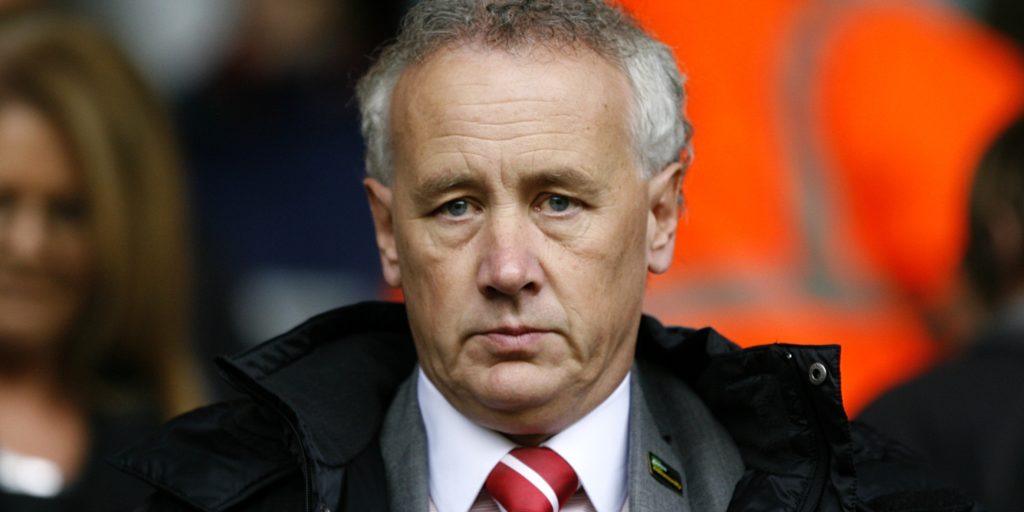 Changes to salary caps and parachute payments could be implemented.

English Football League chairman Rick Parry has dismissed predictions of mass bankruptcies due to the coronavirus pandemic and said he is determined to emerge from the crisis with the league’s membership fully intact.

But Parry has warned against complacency and reiterated his belief that the current situation offers an opportunity for a re-set including changes to salary caps and parachute payments.

Parry told The Times: “Our aim is to get through this crisis, not just in terms of the next few months, but the next year, the next two years, with 72 clubs intact.

“I’m not subscribing to that ‘maybe 50 clubs will go to the wall’ song by any stretch of the imagination.

“We absolutely must not get complacent. I don’t think for one minute the virus is permanently vanished but compared with where we were even six weeks ago there are definitely grounds for cautious optimism.”

Top of Parry’s targets are the current salary cap structure, which he views as “not sustainable”, and the ‘inequitable’ system of parachute payments to clubs relegated from the Premier League.

Parry added: “Salary caps are being discussed at every level. We already have a salary cap in Leagues One and Two but it is a different form of salary cap that is now being debated.

“The lottery that is the Championship, with total wages at 107 per cent of turnover and losses in the hundreds of millions, wasn’t sustainable at any time, and it’s definitely not sustainable now.

“Parachute payments are divisive.. it is not an equitable split. It encourages irrational behaviour from clubs who are not in receipt of parachute payments. I definitely think they should go.”

Meanwhile, Parry appeared to dismiss suggestions that the league’s lower divisions could be regionalised in order to help reduce travel costs, saying the idea is “definitely not on my horizon at the moment.”