Preston check on minor knocks ahead of Derby clash 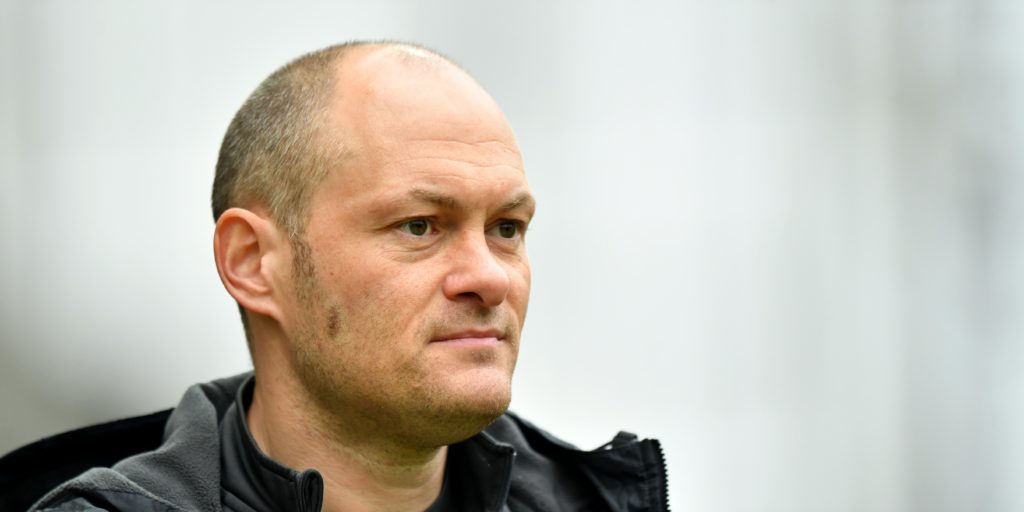 Derby will be without Andre Wisdom after he was stabbed during an unprovoked assault and robbery.

Preston boss Alex Neil will check on a couple of minor knocks ahead of the visit of Derby in the Sky Bet Championship.

Neil may also consider changes against the in-form Rams in the hope of reviving their faltering play-off hopes.

North End have slipped out of the top six after a run of five games without a win while Derby have pulled level with them.

Midfielder Josh Ginnelly has been ruled out for the rest of the season with a knock and forward Lewis Moult (knee) is a long-term absentee.

Derby will be without Andre Wisdom after the former Liverpool defender was stabbed during an unprovoked assault and robbery.

The 27-year-old is expected to make a full recovery but he could miss a number of games as the Rams push for a play-off spot.

Forward Tom Lawrence is missing as he begins a three-match suspension for his sending-off against Reading at the weekend.

Striker Jack Marriott remains on the sidelines after an operation to repair a minor groin issue.