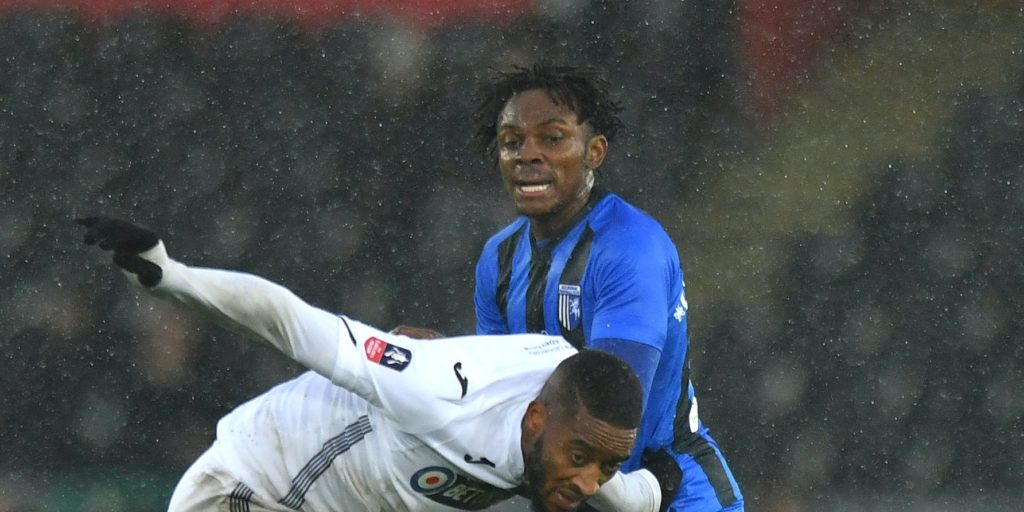 The 23-year-old has signed on for two seasons in Dingwall.

Gillingham had hoped to keep the midfielder but were not in a position to make a final contract offer amid uncertainty over the start of the English season.

Charles-Cook scored six goals in 52 appearances for the Sky Bet League One side after joining in 2018.

Kettlewell told his club’s official website: “Regan is a player we are really excited about. He is young, hungry and is looking to really push himself on and these are qualities we are looking for.

“If you look at some of the experience he has for such a young player, Regan has competed at a good level and we hope he can bring that here. The Scottish Premiership will be another step up for him, but we will work hard with him to make sure he can achieve at this level.

“We have tried to take in some younger players this summer with a bit of experience that have that desire to want to push on and we are really happy to get Regan on board, who we feel ticks those boxes.”