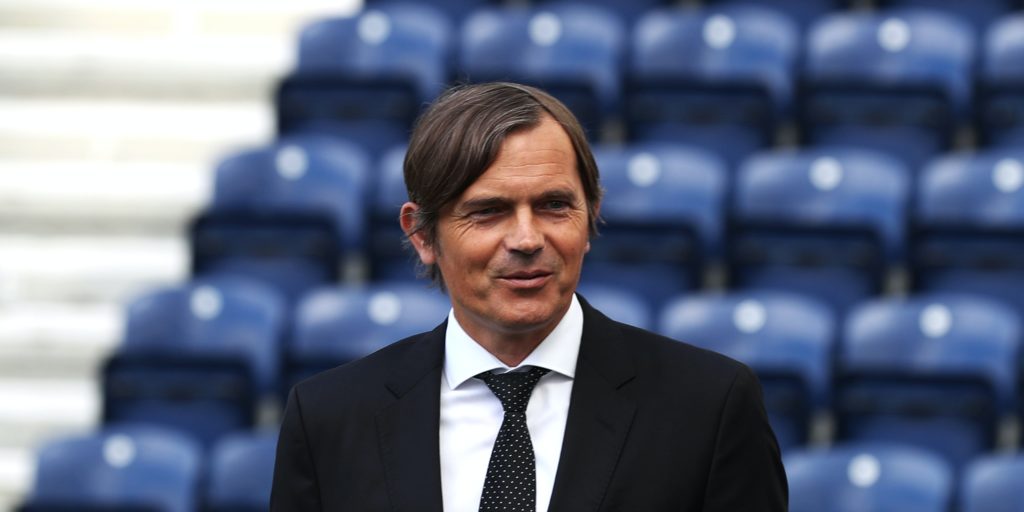 Rams defender Wisdom had been recovering in hospital.

Phillip Cocu has spoken of Derby’s shock at Andre Wisdom being injured in a stabbing incident and revealed they received a visit from him at the team hotel ahead of Wednesday’s 1-0 win at Preston.

Rams defender Wisdom had been recovering in hospital after being stabbed during an unprovoked assault and robbery in Toxteth over the weekend.

Derby boss Cocu said: “I spoke with him today when we had our meal in the hotel before the game.

“He came to see us, see the players and that was a big boost for the team. Everybody was so happy to see him, and we saw he was OK.

“It was a very serious matter. We were all very shocked about it but also extremely pleased to see him and talk with him. The team is extremely happy we are able to give the win today to him.

“We don’t know when he will be back, because I want to give him the time he needs to recover physically but also mentally from it.

“At the moment he feels better and good to come in, he is more than welcome to, but if he needs time, we all realise if he needs it he will get the time he needs to recover from it.”

Wayne Rooney netted the winner in the 18th minute, curling a fine free-kick past Declan Rudd, as Derby registered their fifth successive Championship win and closed the gap between them and the play-off places to a point.

Cocu said: “It was a great goal by Wayne, it was just a pity we couldn’t score the second one.

“But in the end I think we played in some periods of the game really good football, and we showed character at the end when we needed it to defend well.

“We have many more challenges to face, playing a lot of top teams in the table. So we cannot be too satisfied. We are heading in the right direction but we are not there yet.”

The result was a disappointing way to mark a historic occasion for Preston as they became the first English club to reach 5,000 league games.

Alex Neil’s side have now lost five times in their last six matches and while Derby have replaced them in seventh, North End are down to ninth, four points outside the top six.

Rudd was rooted to the spot as Rooney sent the ball over the wall and into the corner of the net, and Neil said: “I don’t think the wall has any real issue, and I think Declan has maybe taken a step to his left to maybe try to cover that side.

“But it’s a moment of quality from Wayne Rooney. It is a great free-kick, I don’t think you can take that away from him.”

He added: “Obviously we are not in good form in terms of results but I don’t think our performance levels have been that bad if I’m being honest, I think we are just lacking that little bit of cutting edge we need to us get in front and hopefully try to win that first game.”