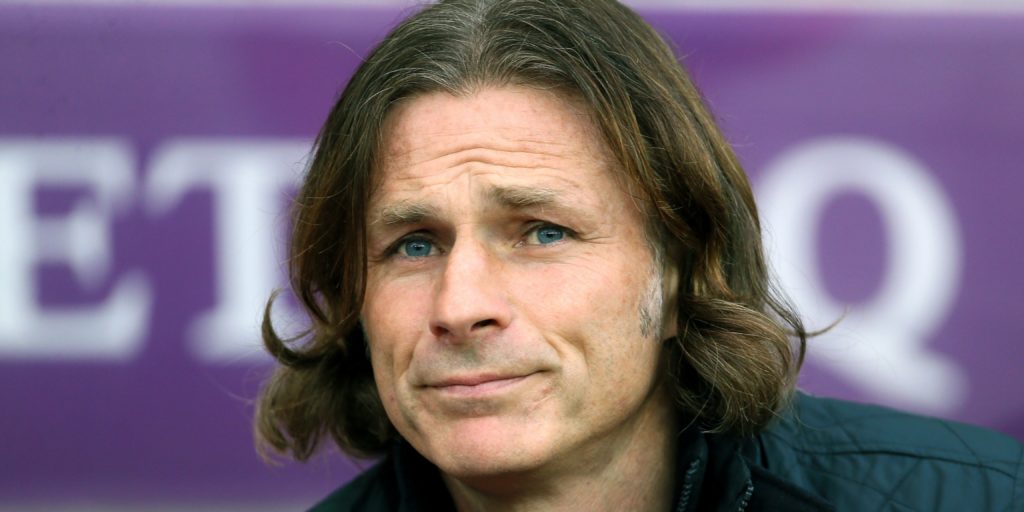 Wycombe could reach English football’s second tier for the first time in their history with promotion via the League One play-offs.

Wycombe boss Gareth Ainsworth insists his side’s promotion to the Sky Bet Championship would rank as one of football’s great fairytales as they prepare for their League One play-off semi-final against Fleetwood.

Ainsworth says his Chairboys squad have already confounded expectations after being elevated to third in the revised final table via the points-per-game rule, having initially sat outside the play-off places when the season was curtailed.

And he believes they have nothing to lose ahead of Friday’s trip to the north-west as they aim to reach English football’s second tier for the first time in their history.

Ainsworth said: “It will be as big an achievement as you’ve seen in football for a team like Wycombe to be competing in the Championship next year.

“It doesn’t even feel real talking like that. It would just be unbelievable, and it’s possible, which is magnificent, and it shows how well the players have done this season.

“They have overachieved so I would just like them to be looked upon in future as the team that got there, and if they don’t they’ll still be the team that finished in the highest league position we’ve ever had.”

Ainsworth, who expects to be able to pick from a fully-fit squad, admitted there are many intangibles about the behind-closed-doors return that have affected preparations.

And he acknowledged the importance of a strong mental approach given the unique challenges of social distancing amid such a potentially historic month for the club.

Ainsworth added: “I’ve put total trust in my sports science and medical teams for the physical side, and my side is about the tactics and the mental approach.

“I’m pretty confident we’re going to be in a good place physically, but I think the mental side is going to be just as big – that’s a big part of what we are.”