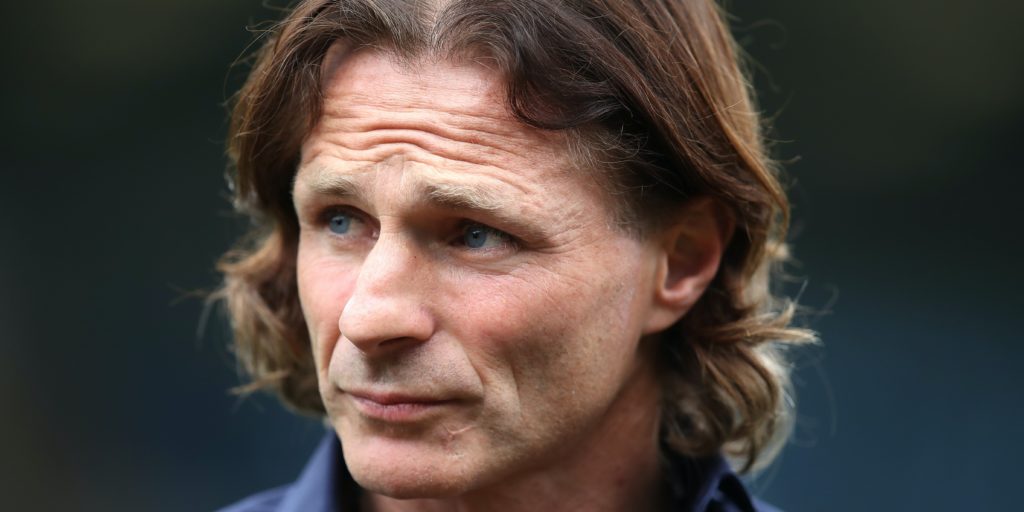 Wycombe boss Gareth Ainsworth has vowed to put the “love-fest” between himself and Joey Barton on hold when his side kick off their League One play-off campaign at Fleetwood on Friday.

The pair have spent the build-up to the two-legged showdown hailing the respective achievements of two clubs who are bidding to reach the Championship for the first time in their history.

And Ainsworth insists Barton’s often controversial reputation ensures he does not receive the credit he deserves for the way in which he has matured into his first managerial role.

Ainsworth said: “People judge Joey on other things more than football, and although he has this passion that can run over sometimes, he has done an incredible job.

“This is not a love-fest between me and Joey. But for someone to get into the play-offs for the Championship in his second full season is a great achievement, and sometimes gets overlooked because of other news issues surrounding Joey.”

Ainsworth, who expects to be able to choose from a fully-fit squad for the first leg in the north west, will be backing his rival if they go through to face either Oxford or Portsmouth in the Wembley final.

“We’ll definitely have a beer after the two legs and I’m sure whoever reaches that final will be wishing the other good luck,” Ainsworth added.