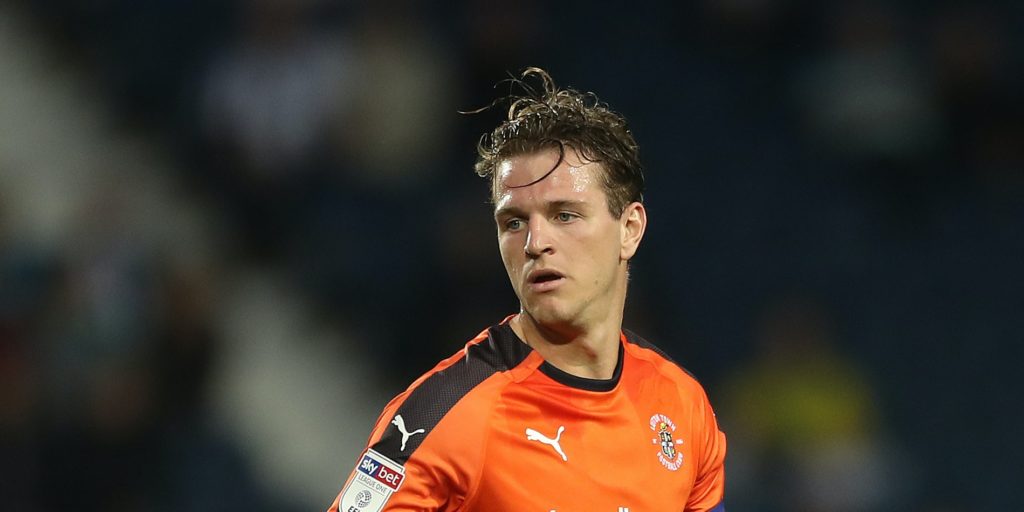 Reading will line up without defender Matt Miazga once again.

Bottom side Luton are navigating a handful of injury issues as they prepare to take on Reading in the Sky Bet Championship on Saturday.

The Hatters are likely to be without midfielder Glen Rea after the 25-year-old sustained a knee injury while warming up ahead of the 1-1 draw with Leeds on Tuesday.

Also doubtful is left winger Kazenga LuaLua, who continues to struggle with a persistent knee issue.

Long-term absentees Brendan Galloway (knee) and Eunan O’Kane (leg) both remain sidelined as they recover from their respective injuries.

Reading will line up without defender Matt Miazga once again as he serves the second match of a three-game suspension.

The USA international clashed with Derby’s Tom Lawrence as the Royals lost 2-1 to the Rams on Saturday, after which both players were dismissed.

Striker Sam Baldock will be hoping to claim a spot in the starting XI after replacing George Puscas during the club’s 3-0 defeat to Brentford on Tuesday.

Andy Yiadom has been suffering with a tight hamstring and faces a late fitness test, while Lucas Joao is around three weeks away from a return.