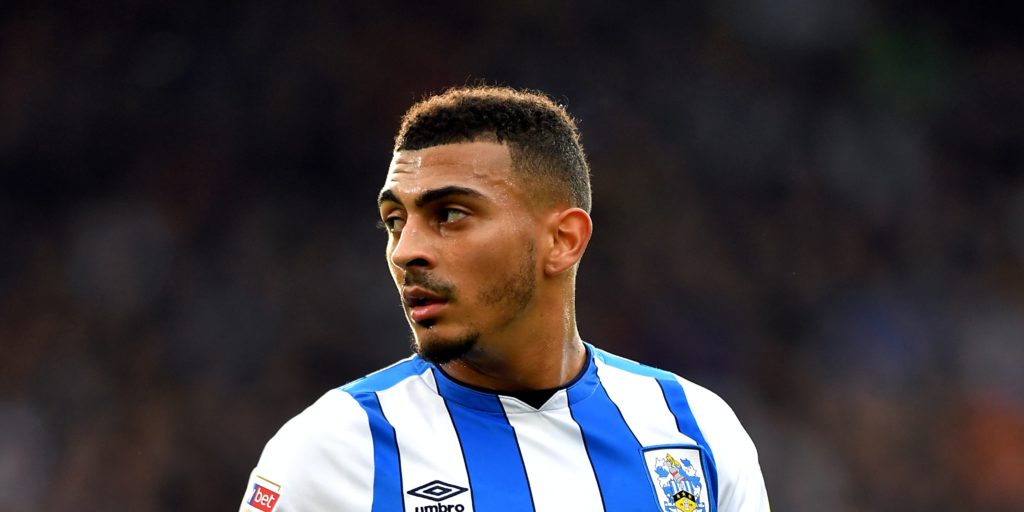 Town climbed out of the relegation zone after victory at St Andrew’s.

Dominant Huddersfield grabbed a huge survival lifeline after an impressive 3-0 win at Birmingham.

Danny Cowley’s side are now 19th, three points above the drop zone, after their first win since returning from the enforced coronavirus break.

Limp Birmingham, who are 17th and seven points clear of the bottom three, are likely to need one more win to avoid any late scares and were second best from the early stages.

Grant’s sighters, a free-kick and a 20-yard drive, arrowed over but he made no mistake from the spot after 10 minutes.

A neat move down the left ended with Grant bursting into the area before he was brought down by Harlee Dean.

The former Charlton striker picked himself up and, although Camp got a hand to it, Grant bagged his 18th goal of the season.

Blues did slowly start to improve but wasted the chances they created.

Gary Gardner then nodded straight at Jonas Lossl but any hopes the hosts had of a comeback evaporated within six minutes of the restart.

First, the Terriers wasted a golden chance to make it 2-0 when Camp denied Grant from the spot after Gardner had pulled down Chris Schindler.

It was the just the former Manchester United striker’s third goal of the season and first since netting against Birmingham in November.

The hosts had no answer and Kachunga wrapped up victory with 18 minutes left when he headed in from Steve Mounie’s knockback.

Lewis O’Brien and Alex Pritchard also came close to adding a fourth but were thwarted by Camp.