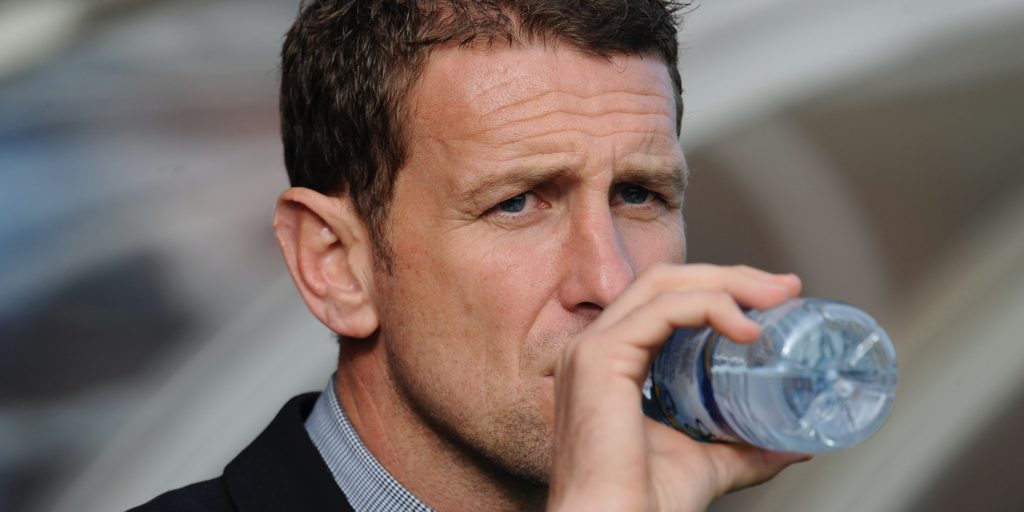 Baraclough has taken over from O’Neill as Northern Ireland manager.

Ian Baraclough has admitted he sometimes used to think Michael O’Neill was joking when he told him to get himself ready to take over as Northern Ireland manager.

Baraclough was this weekend named as O’Neill’s successor, elevated from his role as under-21s manager after beating off competition from Jim Magilton, Tommy Wright, Kenny Shiels and his own former boss and good friend Stephen Robinson.

But Baraclough emerged as first choice thanks to his success with the under-21s, coupled with an increasing presence around the senior set-up: attending training camps, taking on key scouting roles and helping with advance planning.

“I think probably on a couple of occasions I spoke to Michael, I thought he was joking at times but he was saying, ‘Are you ready? You’d better get yourself ready’,” Baraclough said.

“It was taken with a bit of light-heartedness. I certainly never took it for granted. I didn’t have the expectation to be the successor to Michael at all.

“When I got asked to interview (for the job) I took it very, very seriously in my preparation, how I put together a presentation, and hopefully that shone through.”

The 49-year-old former Scunthorpe and Motherwell boss takes over a team potentially two games away from a second major tournament in five years as they prepare to face Bosnia and Herzegovina in a Euro 2020 play-off qualifier in October.

And Baraclough hopes his familiarity with the senior set-up makes him the ideal man to finish the work O’Neill started.

“The three years with the under-21s has been a learning curve, I’ve had to adapt as a coach and a manager,” he said.

“It’s allowed me to get to know a lot of the characters among the players and staff. There’s also a bit of continuity for the younger players coming from the under-21s – hopefully they see a friendly face there.”

But though Baraclough is keen to put his own stamp on the team, he said fans should not expect to see a sudden influx of youngsters coming into the senior set-up.

“There’s a good amount of them there already,” he said. “There’s 11 players who played with me in the under-21s who have already made their debuts with the senior team and those players have managed to get some good experience.

“But we’ve got players with experience, players with knowledge of how to win games at this level, players used to going into pressure-cooker situations and the young players have to learn that.

“And if that means they remain a little longer with the under-21s then so be it.”

Instead, Baraclough said there would be few surprises in the squad he names for his first games in charge – Nations League contests against Romania and Norway in September.

“This team isn’t broken, this team is working very, very well despite the last few games against tough opposition in Germany and Holland,” he said.

“We’ll be going into the Romania game and the Norway game probably with a familiar-looking squad.

“People might be looking to the squad for many radical changes. ‘How many U21s is he bringing in?’ But there’s probably 40 players we’re choosing from.”

One player Baraclough would like to add to that number is Sheffield United midfielder Ollie Norwood.

The 29-year-old midfielder retired from international football last summer but Baraclough will try to tempt him back.

“As manager of this country it would be remiss of me not to put that call in,” he said. “Whether Ollie sees these reports and turns his phone off, that’s up to him.

“If I didn’t ask, if I didn’t pick up the phone, then I don’t think I’d be doing my job properly.”