Juninho Bacuna still unavailable ahead of Huddersfield’s clash with Preston 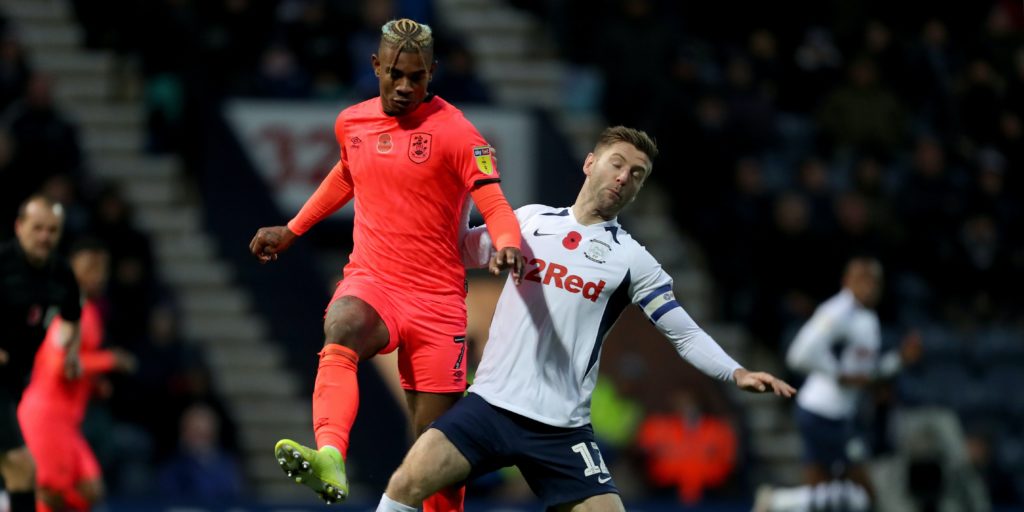 Defender Jaden Brown is doubtful after missing Wednesday evening’s 3-0 victory over Birmingham due to injury.

Huddersfield manager Danny Cowley is once again without the services of midfielder Juninho Bacuna for Saturday’s clash with Preston.

Bacuna will serve the second game of a three-match ban after he was shown a straight red card during the Terriers’ 3-1 loss at Nottingham Forest on June 28.

Defender Jaden Brown is doubtful after missing Wednesday evening’s 3-0 victory over Birmingham due to injury.

Another player omitted from the squad was fellow defender Tommy Elphick, who was not fit to feature and could miss out again.

Preston boss Alex Neil has no new injury concerns ahead of the clash.

Louis Moult is a long-term absentee due to a knee issue.

Neil could opt to ring the changes ahead of the clash, with the Lilywhites yet to hit form since the return of Championship football.

Patrick Bauer, Tom Barkhuizen, Darnell Fisher and Sean Maguire could all be in contention having started on the bench for Wednesday’s 1-0 loss to Derby.