Michael O’Neill has plenty to ponder as Stoke face Barnsley 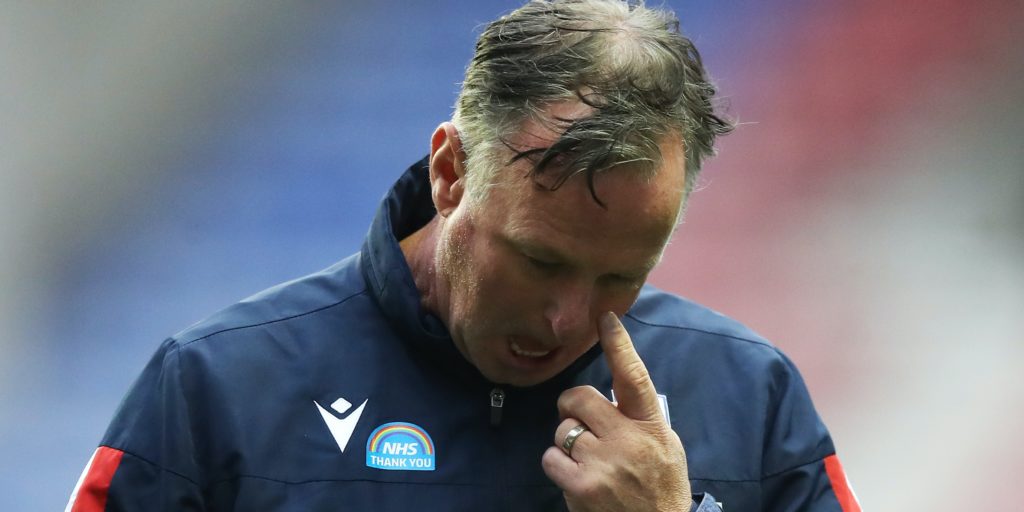 Potters have been in poor form.

Stoke will welcome back playmaker Nick Powell for Saturday’s relegation clash against Barnsley but Michael O’Neill may be planning more extensive changes.

O’Neill was deeply unimpressed with his side’s showing in a midweek 3-0 loss at Wigan, for which he had made six changes to try to spark his team who have made a sluggish return from the shutdown.

Powell was among those missing due to a one-match ban, while Stephen Ward made his first appearance since December. Both Ward and Mame Diouf, rarely seen this campaign, have signed short-term deals to see out the season, but Adam Federici has left the club.

Joe Allen remains a long-term absentee and is not expected back this season.

While Stoke have taken only one point since the season resumed, Barnsley have taken seven from nine to move to within two points of O’Neill’s side.

Gerhard Struber must check on Romal Palmer, who was forced off through injury during their 2-0 win over Blackburn.

Conor Chaplin will be hoping to start the match after coming off the bench to score in the second half.

Winger Mallik Wilks has made his loan move to Hull permanent.