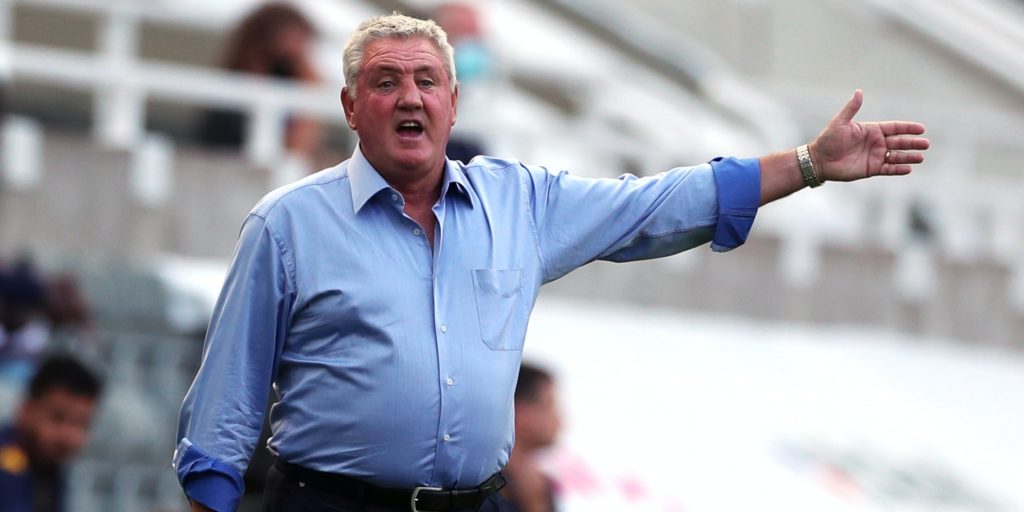 Steve Bruce has vowed to carry on regardless as the hunger for a decision over Newcastle’s proposed takeover grows by the day.

Bruce, his players and the club’s fans have been waiting increasingly impatiently for three months for the Premier League to deliver its judgement on the PCP Capital Partners-brokered, largely Saudi-backed bid for the club.

The league’s chief executive Richard Masters was quizzed about the process by members of the Digital, Culture, Media and Sport committee on Tuesday, but Mike Ashley still remains owner and uncertainty abounds on Tyneside.

Asked how difficult the situation has been, and if he expected to be in charge at St James’ Park next season, head coach Bruce said: “Thankfully, I’ve been in it a long, long time and I’ve had takeovers at two or three other clubs as well.

“As I’ve repeatedly said, whatever’s best for Newcastle, I’m OK with it. If that’s the best thing for Newcastle to move forward, then that’s OK with me.

“Will I be Newcastle manager next year? I sincerely hope so. I really have enjoyed the challenge of this great club of ours.

“I’ll just carry on and soldier on and get on with it.”

The Magpies would reach the 40-point mark, the accepted total for top-flight safety, with a draw at Bournemouth on Wednesday evening, and Bruce is backing his players to continue to ignore the speculation and concentrate only on the task ahead of them.

He said: “The vast majority have been here a good few years, and how many times have we been talking about takeovers? I’ve only been here 11 months.

“I think they’ve become sort of used to it and it’s become the norm. A lot of them have been here a few years now and the club means something to them.

“I’ve got no problems with that – they’ll get on with it and wait for news like all of us. Let’s hope there’s an answer quickly.”