Steve McClaren decides against taking over at Dundee United 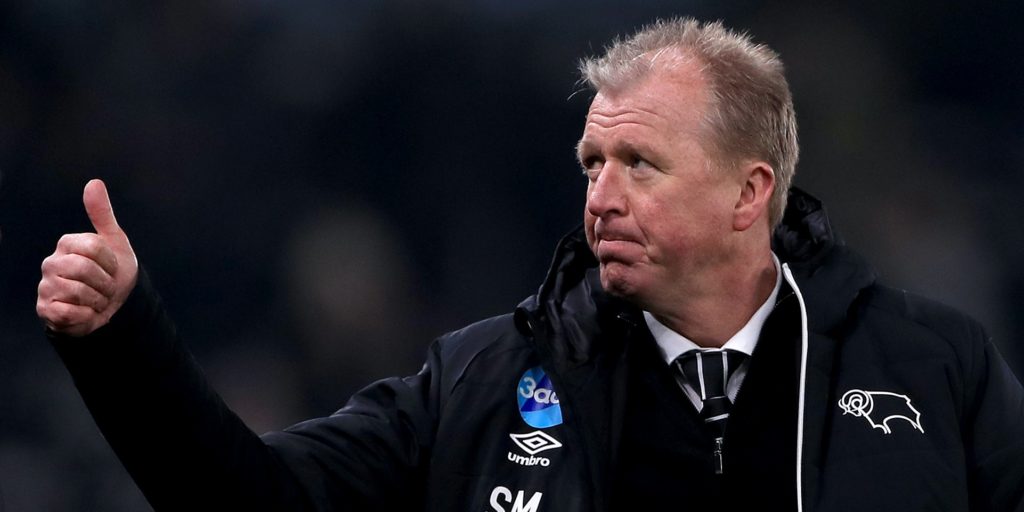 The former England manager had held talks with the club.

But the former England manager has decided against moving to Tayside.

It is understood the 59-year-old remains keen to get back into management but felt the time was not right for a move to United.

The former Middlesbrough and Newcastle boss left his previous managerial role at QPR in April 2019.

United have been looking for a new head coach since Robbie Neilson made a shock return to Hearts on June 22.

The former UEFA Cup finalists won the Scottish Championship but their return to the top flight was put into doubt by ongoing legal action by Hearts, who are aiming to stop them getting promoted and save themselves from relegation.