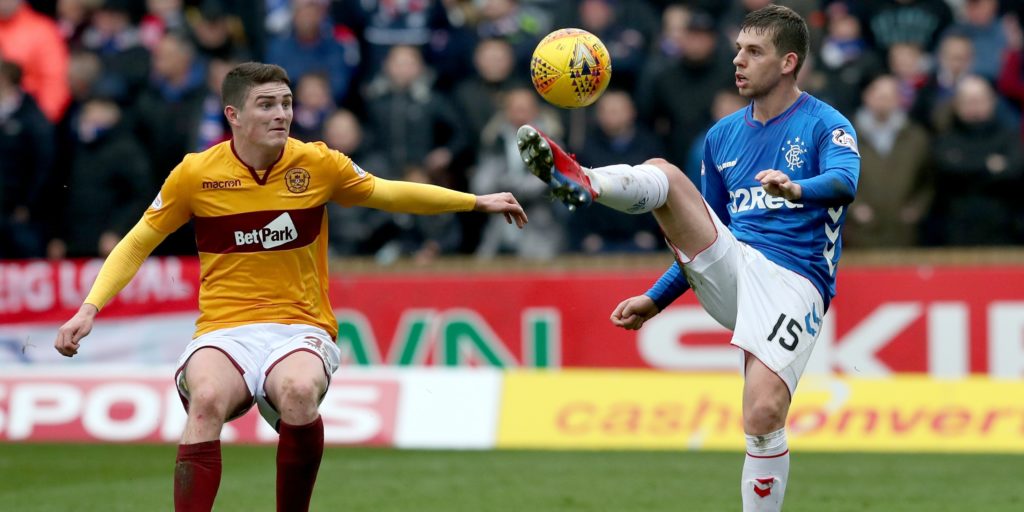 Jake Hastie admitted his year away from Motherwell made him appreciate how the club had helped his development after he returned to Fir Park on a season-long loan deal.

The 21-year-old left for Rangers last summer in a GBP 250,000 deal after refusing a new contract but will now bid to build on the form that saw him net eight goals in 15 appearances in the second half of the 2018-19 season.

The winger has only made two first-team appearances for Rangers. He was loaned to Rotherham in August last year and scored in his first three matches but was recalled in January after slipping out of the Millers’ starting line-up.

Hastie, who had loan spells at Airdrie and Alloa while at Motherwell the first time, told the club’s website: “I’m absolutely delighted to be back.

“I’ve been with Motherwell since I was nine years old. A year away has helped me grow even more as a player, but it’s also made me appreciate what the club does for me to help me develop.

“I’m fit and ready to go. I want to pick up where we left off just over a year ago and make an impact on the team scoring goals.”

Motherwell boss Stephen Robinson added: “We need someone strong and direct in the wide areas. Jake provides us with that. We know exactly what he’s capable of and we are looking forward to working with him again.”