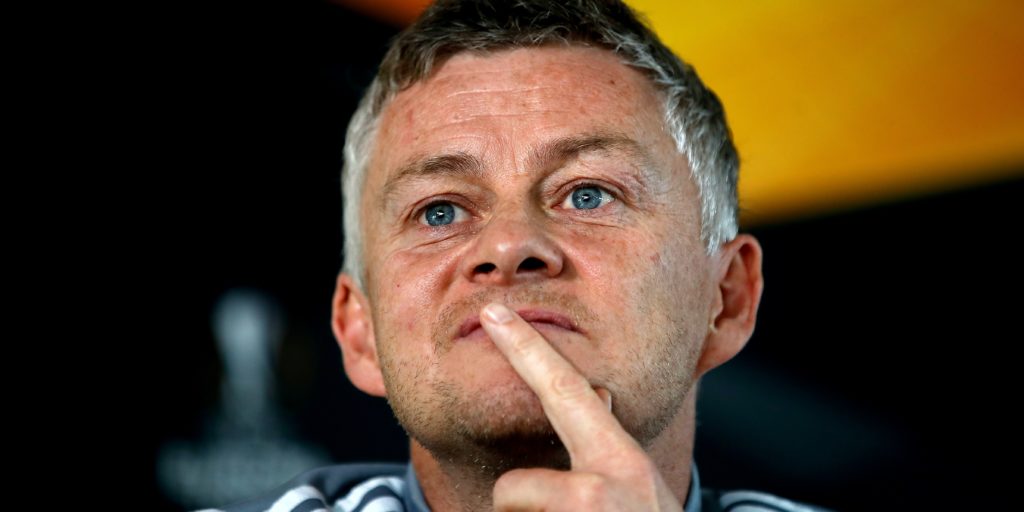 Bournemouth boss Eddie Howe will make late calls on the fitness of a couple of unnamed players.

Ole Gunnar Solskjaer may make a few alterations against Bournemouth as the Manchester United manager balances knocks and a hectic fixture schedule.

The United boss said “if there are a couple of changes don’t be surprised” following Tuesday’s 3-0 win at Brighton but did not reveal names and admitted it would be nice to stick with the same line-up on Saturday.

Solskjaer revealed Axel Tuanzebe is set to miss the rest of the season through injury, with fellow defender Phil Jones a few weeks away from resuming training with an issue of his own. Teenager Angel Gomes has left the club.

Bournemouth boss Eddie Howe will make late calls on the fitness of a couple of unnamed players ahead of the trip to Old Trafford.

Top scorer Callum Wilson remains unavailable as he completes a two-match ban having collected his 10th booking of the season.

Forward Joshua King will hope to feature against his former club after returning from an ankle injury to play in Wednesday’s 4-1 home loss to Newcastle.