Craig Shakespeare believes Watford can battle out of relegation trouble 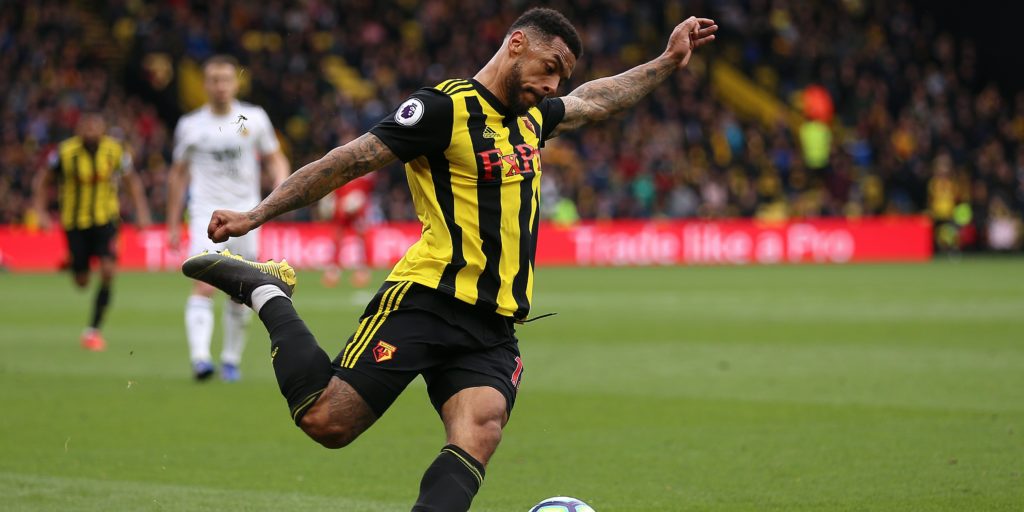 Successive defeats to Burnley and Southampton have stalled the Hornets’ revival under Nigel Pearson.

Watford assistant boss Craig Shakespeare is refusing to lose faith in his side’s survival chances despite a disappointing restart to their Premier League campaign.

Successive defeats to Burnley and Southampton have stalled the Hornets’ revival under Nigel Pearson and left them teetering one point above the relegation zone heading into Saturday’s trip to Chelsea.

But Shakespeare believes they have shown enough glimpses of form this season – not least in February’s 3-0 thumping of Liverpool – to give them hope of battling their way to safety.

Shakespeare said: “If you look at the form we showed earlier on, and think about the performances, we know what we are capable of.

“The focus needs to be on us, not about anybody else. The encouragement I have got from training this week is there has been a disappointment in their individual and collective performances, and a responsibility to put that right.”

Saturday’s opponents hardly helped the Hornets’ plight by succumbing to their relegation rivals West Ham in midweek, giving the Hammers a timely boost in a period when most struggling sides are failing to pick up points.

“I would be lying if I said I didn’t look at other people’s results, but it is the Chelsea game we have to focus on,” added Shakespeare.

“It’s human nature that you look, and we haven’t stopped the players discussing it. Most teams are struggling to pick up points but (West Ham) proved the other night that it is possible.”

Watford will be boosted by the return of of Andre Gray, Nathaniel Chalobah and Domingos Quina after the trio missed the Saints defeat after a reported breach of social distancing regulations.

Shakespeare, who undertook pre-match media duties as boss Pearson was ill, albeit expected back in the dugout at Stamford Bridge, indicated the club have been anxious to draw a line under the affair and accept the players’ apologies.

On the pitch, he admitted some of the Hornets players may be struggling to get to grips with the new and relatively sterile environment.

“We are playing in new circumstances and new surroundings,” added Shakespeare.

“Some of the players with the technical ability of Manchester City and Liverpool seem to adjusted very, very well. We are finding it more difficult, but it is not for the want of trying.”