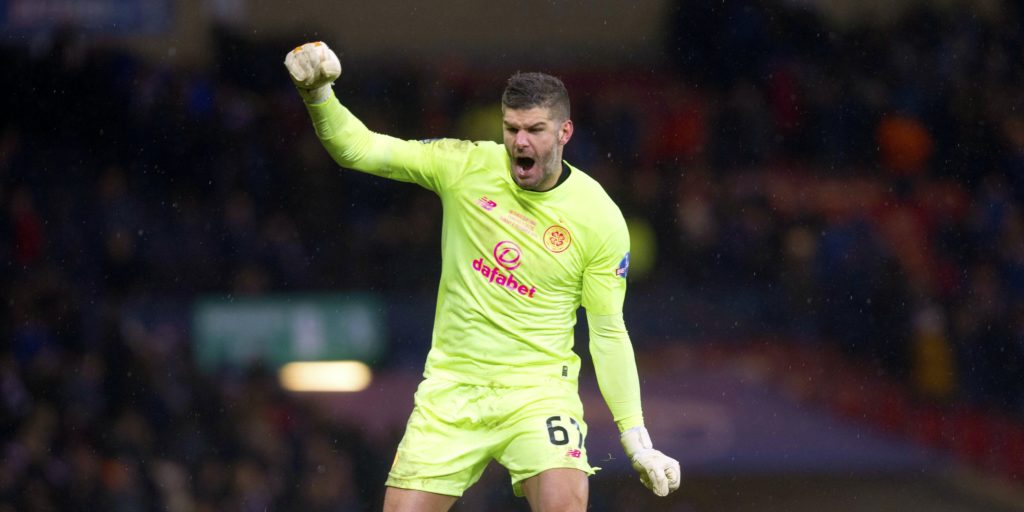 Southampton boss Ralph Hasenhuttl admitted some of his loaned players want a more lasting decision on their futures as he addressed Celtic’s pursuit of Fraser Forster.

Saints winger Mohamed Elyounoussi this week agreed a second season-long loan deal with the Scottish champions but Forster’s future is less certain after shining on loan with Neil Lennon’s men.

Celtic were hoping to sign the 32-year-old for another season but the goalkeeper appears to be seeking a more settled resolution.

“We have not decided what we do next season with our plans in this direction,” Hasenhuttl said when asked about Forster.

“Of our loan players, some did a very good job there and it’s also clear that loan players don’t want to go again on loan.

“Normally they want to go permanently somewhere and we will find the right solution for every player in the summer.

“When the right moment is to discuss it, then we do it.”

Forster, who has signed for Celtic four times already in his career, has two years left on his St Mary’s contract.