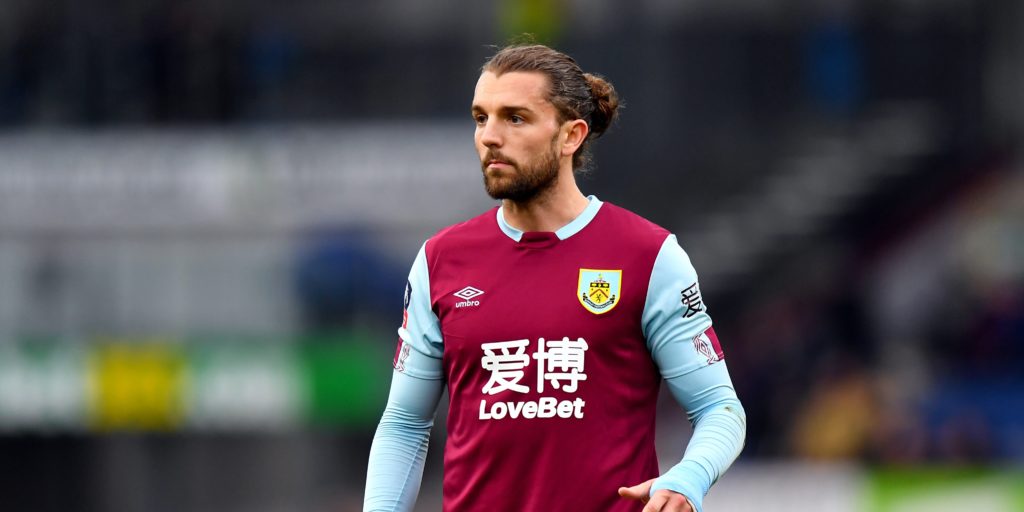 The striker has a hamstring issue.

Burnley striker Jay Rodriguez could return to action when the Clarets host Sheffield United on Sunday.

Boss Sean Dyche says Rodriguez, who missed Monday’s 1-0 win at Crystal Palace due to a hamstring issue, has a chance of being available, along with Johann Berg Gudmundsson (calf), while Robbie Brady is a “maybe”.

Jack Cork is a doubt after departing the field with an ankle problem at Palace, and it appears the match will come too soon for Chris Wood. Matt Lowton and Ashley Barnes remain sidelined.

Sheffield United will be without John Fleck, John Lundstram and Luke Freeman at Turf Moor.

All three midfielders missed Thursday’s impressive win over Tottenham, Lundstram with an arm injury and Fleck and Freeman with unspecified problems, and boss Chris Wilder has ruled them out for a couple of weeks.

Jack O’Connell is still battling a knee injury, but is back training on the grass.