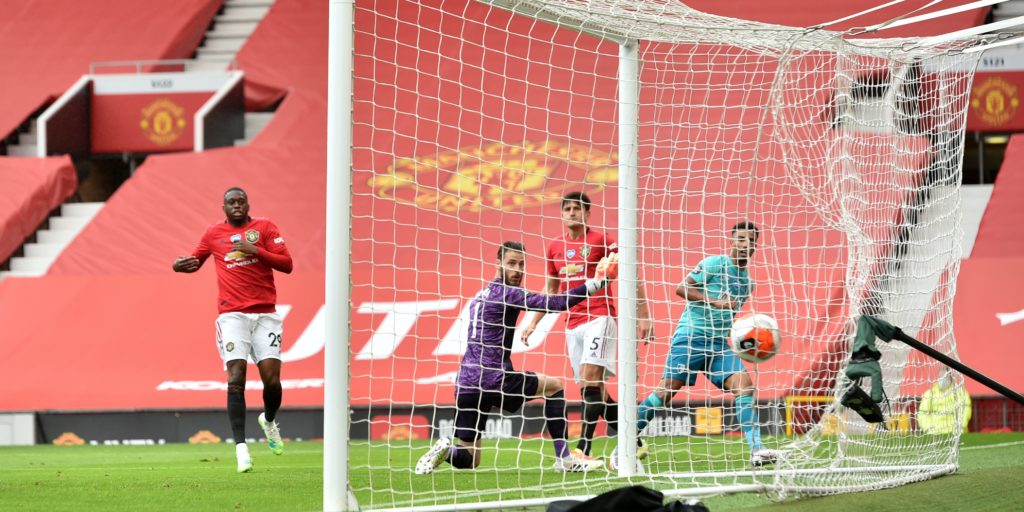 Junior Stanislas says it is time for action rather than words as “games are running out” for Bournemouth to beat the drop.

Saturday’s 5-2 defeat at rejuvenated Manchester United was the latest loss and ratcheted up the pressure on the Cherries, who only have just five matches to save themselves from relegation.

Back-to-back home games against Tottenham and Leicester look crucial and Stanislas, who opened the scoring at Old Trafford, knows Bournemouth need to shape up sharpish.

“We’ve got a big one against Spurs on Thursday. We’re at home as well, so we have to turn up there.

“We’ll have no excuses. We can’t keep talking – it’s time for action.

“We need to try and start putting some points on the board.”

Stanislas’ disappointment was clear after the heavy loss to Ole Gunnar Solskjaer’s men, especially having given Bournemouth the lead only to go in at half-time 3-1 down.

Joshua King’s penalty early in a bright start to the second half reduced the deficit, but United kicked on and ran out comfortable victors.

“It’s obviously not great,” exasperated Stanislas said of the mood in the dressing room.

“We’re losing games and even if we weren’t in the position we’re in, when a player loses a game no-one’s ever happy. But add that with where we are, it’s obviously not great.

“But there were a few positives today so hopefully we can hold onto those and take them into the coming games and try and get some points.

“They’re a great team from the one we played earlier in the season, but the belief was we were coming here for a win.

“We had a great start to that, we just let ourselves down in a few defensive errors.

“But there’s no reason why from now until the end of the season we can’t pick points up.”