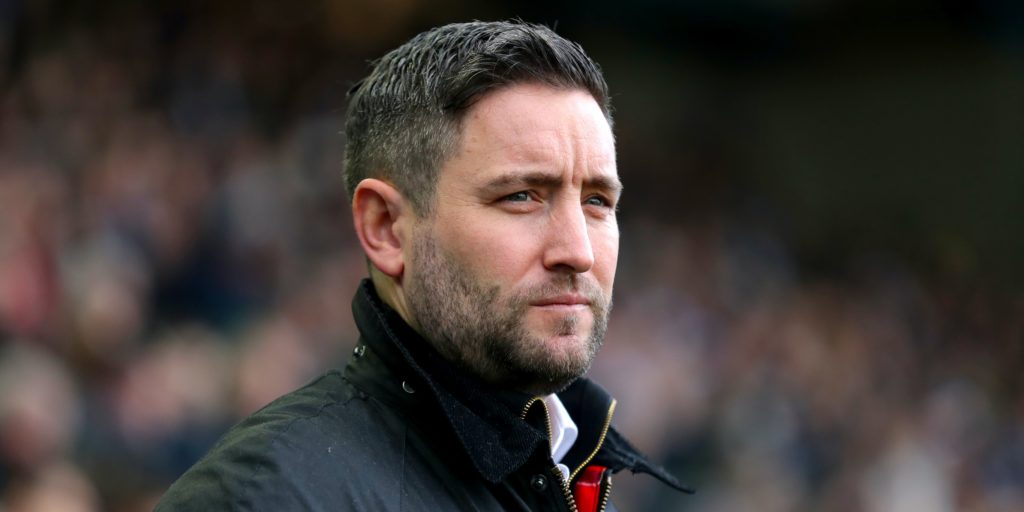 Johnson had been in charge of the club for four years.

The decision to part company with Johnson after four years in charge comes following a run of nine games without a win and four straight defeats following the Sky Bet Championship’s resumption last month.

A statement from the club read: “Lee Johnson was this evening relieved of his role as Bristol City head coach.

“Current assistant head coach Dean Holden will take over immediately in a caretaker capacity as the club look to appoint a successor.”

City chief executive Mark Ashton said: “We recognise the huge amount of work that Lee has put in over the last four-and-a-half years to move this club forward and we thank him for all his efforts.

“There have been some special moments over those years and Lee has played a significant part in them.

“However, success in football is ultimately judged by results and league position and the board believes that a change of management is needed now for Bristol City.”

Johnson’s tenure saw the Robins record back-to-back top-half finishes in the Championship, while they had a memorable run to the semi-finals of the EFL Cup in the 2017-18 season.

Manchester United were beaten in the quarter-final at Ashton Gate before they were beaten over two legs by eventual champions Manchester City in the last four.

Those days seemed far removed on Saturday as Bluebirds substitute Danny Ward ran on to a measured through ball from former Robins player Lee Tomlin to slot a left-footed shot past Dan Bentley with five minutes left.

It might have been a different story had substitute Filip Benkovic – with the game goalless – not headed wide from Jamie Paterson’s 81st minute corner when he should scored.

After the game – and before the news of his sacking – Johnson had said: “When he rose for the cross, my eyes lit up, but when that happens you sometimes end up disappointed.”

Johnson had admitted the form of his side had not been good enough.

He said: “All I can do is to continue working as hard as I can and making what I believe are decisions in the best interests of the club.

“It is the biggest challenge I have faced since we lost eight games on the trot a few seasons back.

“We have not been good enough since the restart and we have to learn lessons from that.

“But I am not going to grumble at my players. We are not getting that bit of luck you need at the moment and that can change quickly.”

Cardiff, meanwhile, sit in the final play-off spot and enjoy a three-point cushion to seventh-placed Derby after extending their unbeaten run to six matches.

Manager Neil Harris said: “We know the importance of the rivalry with Bristol and it was a massive win for us.

“We have become tough to beat, tough to score against and have that touch of magic in us.

“Lee Tomlin couldn’t train on Friday and Danny Ward has also had a fitness issue. Had they started, they might have played for 50 or 60 minutes.

“I preferred to have them on at the end and it worked out well.”