Mickel becomes a Miller after joining Rotherham from Hamilton 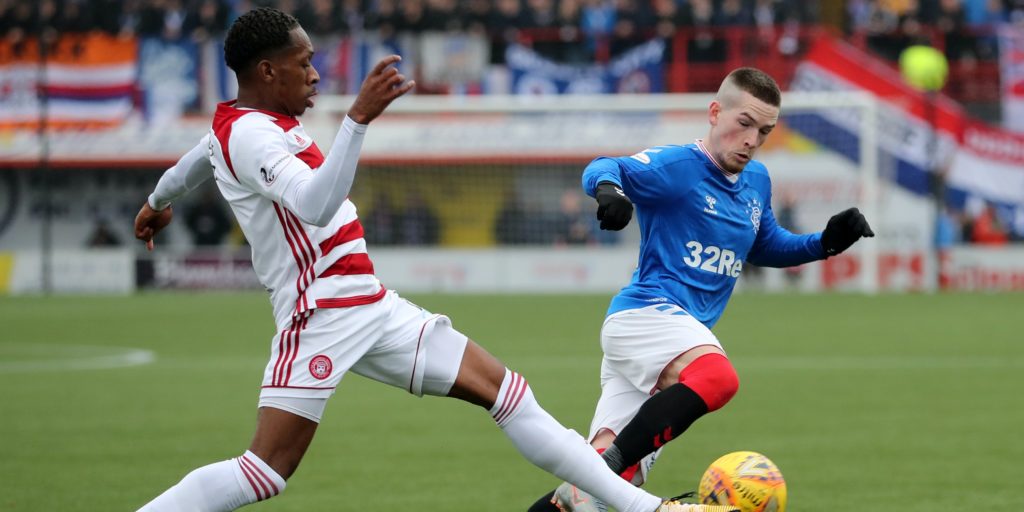 The 24-year-old was a free agent after his Hamilton contract had expired.

Rotherham have signed winger Mickel Miller from Scottish side Hamilton.

The 24-year-old Londoner was a free agent after his Accies contract expired and has agreed a two-year deal.

Miller made 68 appearances for Hamilton after joining in 2018 and scored 12 goals.

He is Millers boss Paul Warne’s first new signing ahead of the 2020-21 season.

Rotherham are still in discussions with Lewis Price and Billy Jones about extending their stays at the club.