Home News Middlesbrough without Djed Spence for visit of QPR

Middlesbrough without Djed Spence for visit of QPR 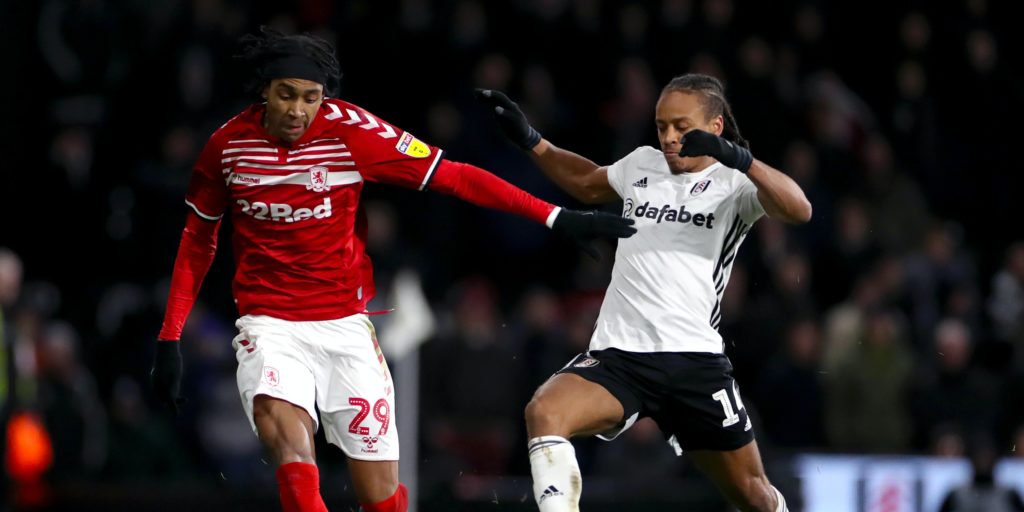 Middlesbrough manager Neil Warnock will be without Djed Spence as his squad prepare to tackle QPR on Sunday.

The right-back is suffering from a hamstring issue and will be unavailable for the fixture.

Defender Hayden Coulson rejoined the team after injury as the Boro were defeated 2-1 by Hull on Thursday evening and is expected to feature again at the Riverside.

Warnock will be hoping for a return to form for his side as they battle for survival in 21st place.

QPR boss Mark Warburton has no new injury concerns ahead of the game.

Only midfielder Charlie Owens is sidelined as he continues to recover from a knee injury.

Warburton’s side have yet to enjoy a victory since the resumption of the season.

Successive losses to Barnsley, Charlton and Fulham leave the club without a win since March.