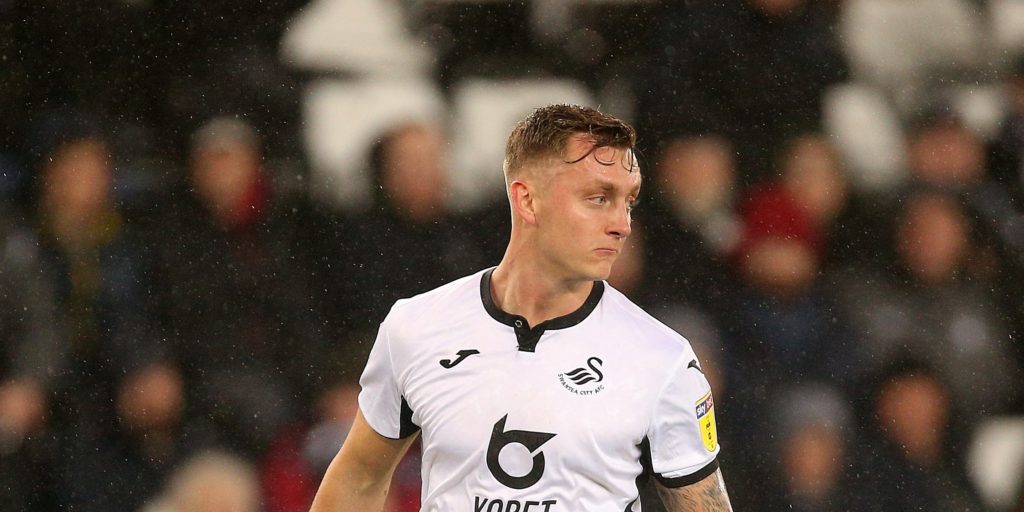 Swansea manager Steve Cooper has been dealt a blow ahead of the club’s clash with Sheffield Wednesday after defender Ben Wilmot picked up an injury.

Wilmot sustained a knee injury during the Swans’ 1-1 draw with Millwall on Tuesday and will miss the remainder of the season.

In addition, fellow centre-back Joe Rodon misses out with an ankle problem that will see him sidelined for the entirety of the extended season.

The 29-year-old missed the club’s 3-0 loss to West Brom on Wednesday evening after suffering from a dead leg during the previous 2-1 victory over Bristol City.

The centre-back has since returned to training, however, and is set to feature at the Liberty Stadium.

Missing from the squad will be Wigan loanee Josh Windass, who will rejoin training next week after recovering from a calf injury.