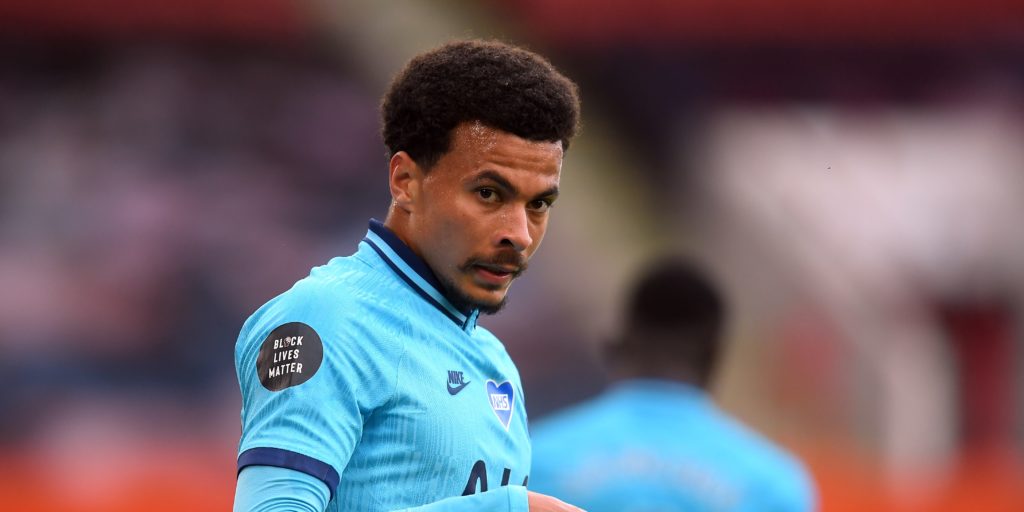 The midfielder injured a hamstring in training.

Tottenham will check on Dele Alli ahead of Monday’s game with Everton.

The England international picked up a hamstring injury in training on Saturday and will be assessed ahead of kick-off.

Japhet Tanganga (back), who is expected to resume training next week, and fellow defender Juan Foyth (knee) are the only two absentees.

An ankle issue forced the Brazil forward off in the second half of Wednesday’s 2-1 win over Leicester and he missed training on Friday, but Ancelotti said he thought Richarlison “will be fine”.