5 talking points ahead of the Premier League’s midweek fixtures 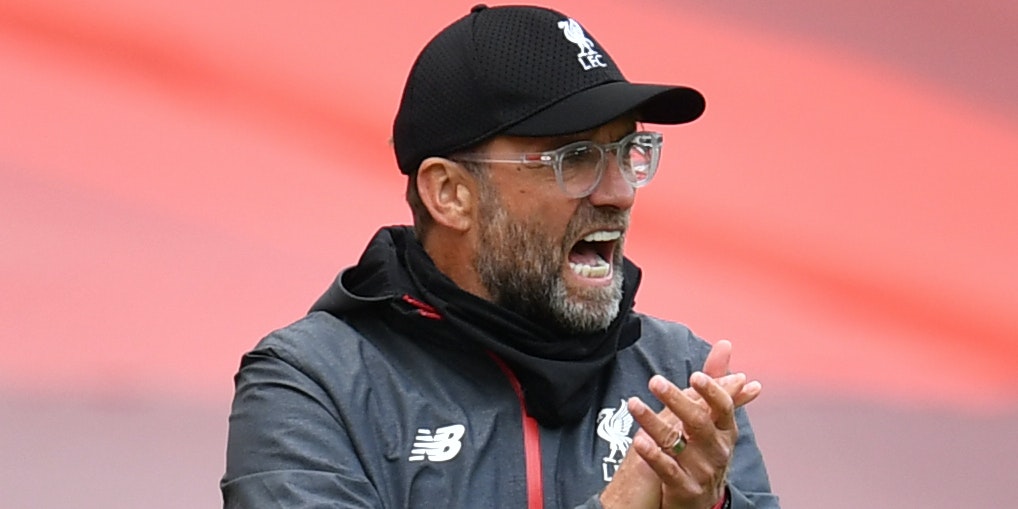 Liverpool have 89 points with five games still to play.

The games continue to come thick and fast in the Premier League, with another full midweek round of fixtures taking place over the next few days.

Here, the PA news agency takes a look at some of the talking points surrounding the action scheduled for Tuesday, Wednesday and Thursday.

Will Liverpool become centurions this season?

The champions got back to winning ways on Sunday with a 2-0 home victory over Aston Villa that took them to 89 points. While the title has been secured, the division’s record points haul for a season is something additional that can still be achieved by Jurgen Klopp’s men before the end of the campaign. They are now 11 points away from equalling the mark of 100 set by Manchester City in 2017-18, with five more games to go – the next one is an away clash with Brighton on Wednesday.

Having been so impressive in thumping Liverpool 4-0 at the Etihad Stadium last Thursday, it was then a sharp contrast for second-placed Manchester City on Sunday as they lost 1-0 at Southampton. The result was, however, in keeping with their fortunes on the road in the top flight during their last few games – a third successive away league defeat. City will now look to bounce back on Wednesday when they host Newcastle, against whom they did record an away win in the FA Cup just over a week ago. That was the only loss the Magpies have suffered since the restart – Steve Bruce’s side are on a six-match unbeaten league run.

A team who are certainly in eye-catching form are Manchester United, with Saturday’s 5-2 win over Bournemouth making it three victories and 11 goals scored in the last three league games for Ole Gunnar Solskjaer’s fifth-placed men. The Red Devils’ Anthony Martial, Marcus Rashford and Mason Greenwood, all on the scoresheet on Saturday, have registered more goals between them this term in all competitions (55) than Liverpool’s revered attacking trio of Mohamed Salah, Sadio Mane and Roberto Firmino (50), and Bruno Fernandes has also been key. United travel to relegation-threatened Villa on Thursday.

Gunners firing with Saka on song

Arsenal, in seventh, also head into this week’s fixtures looking for a fourth successive league win – they welcome Leicester to the Emirates Stadium on Tuesday. Saturday’s 2-0 victory at Wolves saw Bukayo Saka, 18, shine once again as he notched his first Premier League goal with a fine finish, three days on from signing a new contract. Certainly there is some exciting young English talent making a mark in the league at the moment, with 19-year-old Liverpool midfielder Curtis Jones another to break his top-flight duck at the weekend shortly after signing a new deal, and the likes of Greenwood and Manchester City’s Phil Foden also excelling of late.

The picture at the bottom

At the bottom end of the table it is looking increasingly like basement boys Norwich, seven points adrift of safety, will be joined in going down by two out of four teams – Bournemouth and Villa, who are 19th and 18th respectively, both on 27 points, Watford, a point better off in 17th, and West Ham, who have three more points than the Hornets. The Hammers, the only side among them to have taken anything from their last two games, host Burnley on Wednesday evening. Watford play Norwich at home on Tuesday, and while Villa are at Old Trafford on Thursday, Bournemouth welcome Tottenham to the Vitality Stadium.