Matt Miazga still unavailable ahead of Reading’s clash with Huddersfield 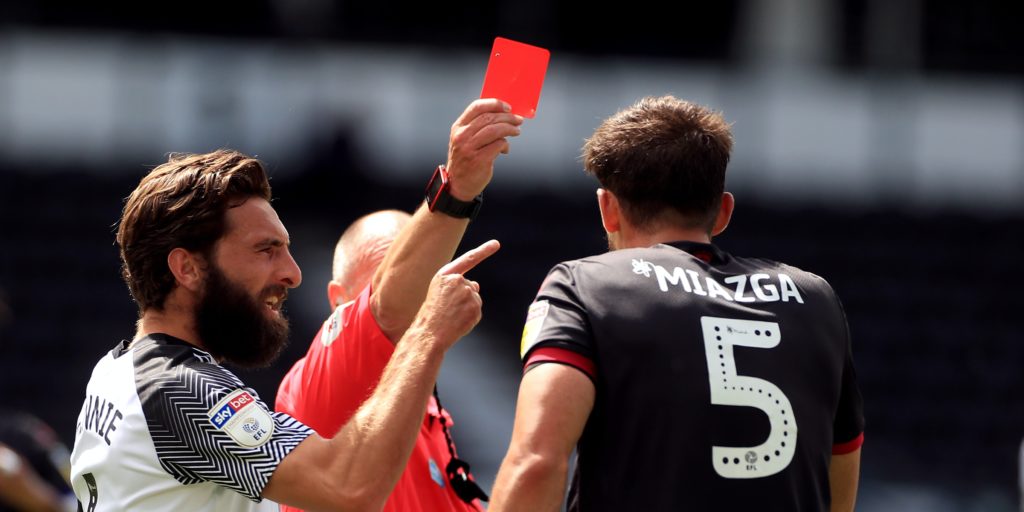 Lucas Joao is sidelined with a muscle injury.

Reading remain without defender Matt Miazga for the visit of Huddersfield on Tuesday.

The Chelsea loanee was sent off in the Royals’ recent 2-1 loss at Derby and serves the final match of his three-game suspension when the relegation-threatened Terriers visit.

Boss Mark Bowen is also unable to select forward Lucas Joao, who is sidelined with a muscle injury, but hopeful of returning before the campaign finishes.

Andy Yiadom has not featured since the restart due to a hamstring problem and continues to feel discomfort, while Felipe Araruna (groin) will need to be assessed.

Huddersfield could have young defender Jaden Brown back for the trip.

He was hospitalised with a bout of appendicitis but has returned to training and impressed manager Danny Cowley with his sharpness.

Fellow full-back Demeaco Duhaney is also available after illness saw him remain an unused substitute during Saturday’s 0-0 draw with Preston.

Midfielder Juninho Bacuna is suspended while Tommy Elphick is not expected to play again this season due to a knee ligament injury.