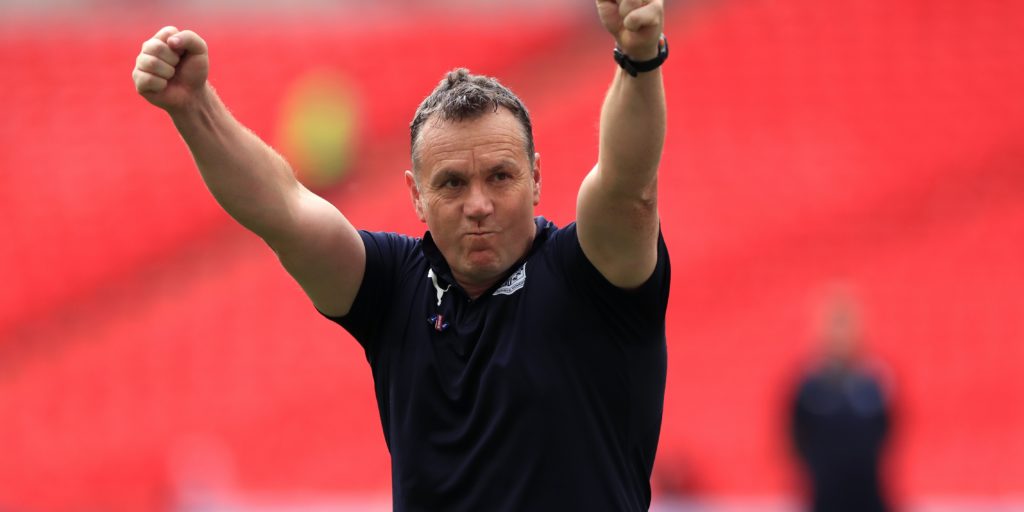 Dundee United have appointed Micky Mellon as their new manager.

The 48-year-old Scot arrives at Tannadice after compensation was agreed with Tranmere.

Mellon told the club website: “I am very happy to be here at Dundee United. The challenge of managing the club in the Premiership is an exciting one.

“I look forward to meeting the players and am really keen to get started.”

Mellon began his managerial career at Fleetwood, with whom he won the Conference title, and also managed Shrewsbury before taking over at Tranmere in 2016.

Rovers won back-to-back promotions to League One but were relegated this year when the season was brought to a halt due to the coronavirus outbreak.

He replaces Robbie Neilson, who left Tayside to take charge at Hearts for a second time last month.

Sporting director Tony Asghar said: “I am delighted to welcome Micky Mellon to Dundee United FC as our new manager.

“After a rigorous process where we spoke to a large number of excellent candidates, we see Micky as the man to lead our team into the Scottish Premiership and continue the success we have achieved so far.”