Grimsby striker Billy Clarke closing in on return to Bradford 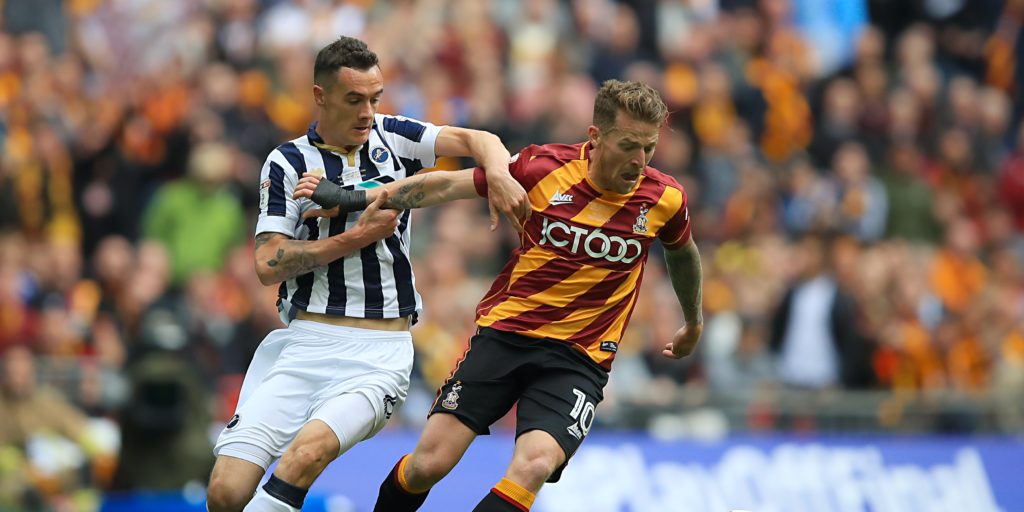 Billy Clarke is close to completing a return to Bradford.

The striker is poised for a third spell at Valley Parade after his contract at Grimsby expired, the PA news agency understands.

Mariners boss Ian Holloway had been keen to keep Clarke at Blundell Park but the Bantams have won the race for his signature.

Clarke scored twice in 13 appearances for Grimsby after joining from Plymouth in January.

The 32-year-old scored 26 times for Bradford in his two previous spells and played in their famous 4-2 FA Cup win at Chelsea in 2015.

He has made 136 appearances for the Bantams, having first joined the club in 2014.