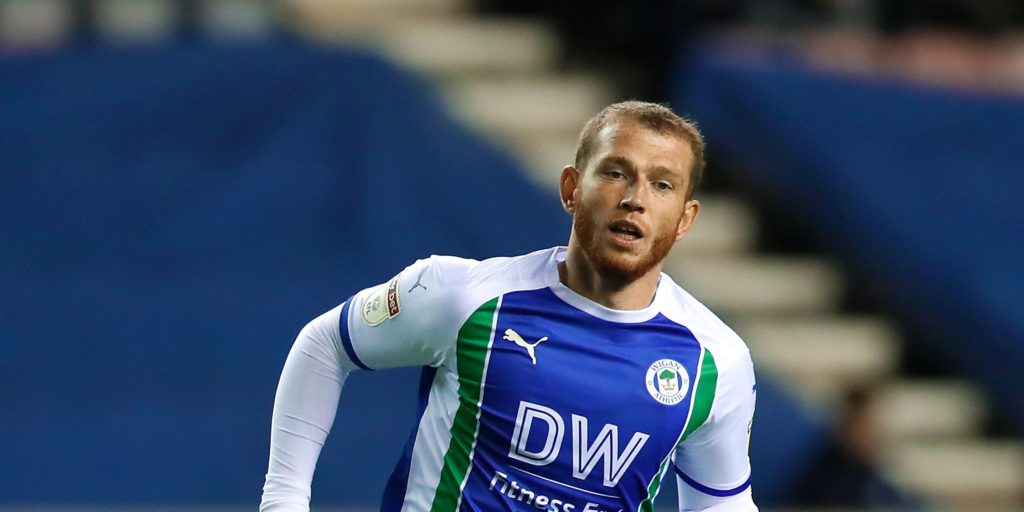 The striker was sent off against Brentford.

Troubled Wigan are without striker Joe Garner for the visit of QPR and defender Leon Balogun is a doubt.

Garner is beginning a three-match suspension after his sending-off in Saturday’s 3-0 defeat at Brentford.

Nigeria international Balogun limped off with a groin injury just six minutes into that game and may struggle to return.

Latics will check on Michael Jacobs after the midfielder missed the Bees game through injury.

QPR striker Jordan Hugill has been ruled out with a hamstring injury.

The on-loan West Ham forward came off moments after scoring against Middlesbrough at the weekend and, although the club hope it is not serious, the Wigan game comes too soon.

Rangers are still without defender Lee Wallace and recent signing Marco Ramkilde but both could be in contention in the coming days.

Midfielder Charlie Owens is a long-term absentee with a knee injury.