Home News Kieran Gibbs to miss out for West Brom

Kieran Gibbs to miss out for West Brom 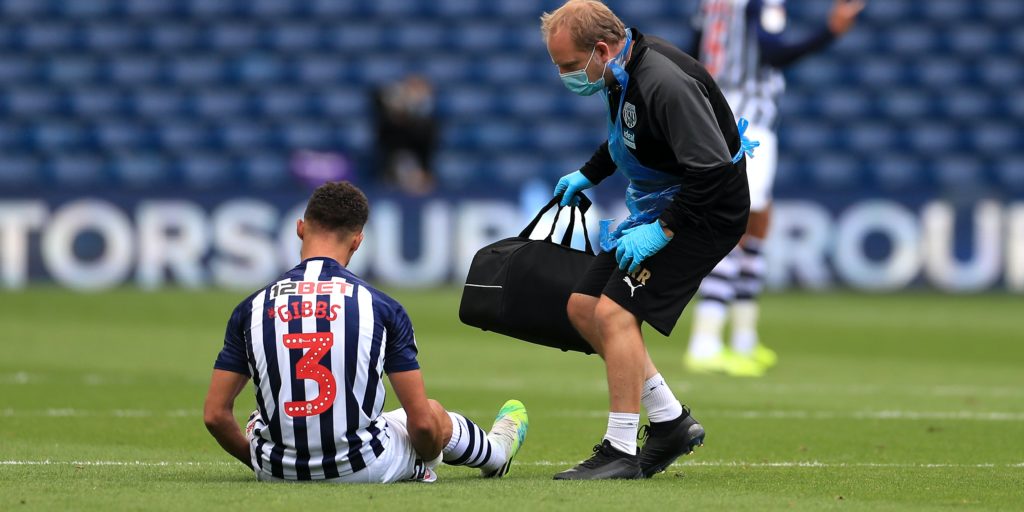 Gibbs’ hamstring injury is not as bad as first feared but he will miss the game with Derby.

Kieran Gibbs is out of West Brom’s Sky Bet Championship clash with Derby.

The 30-year-old was forced off in Sunday’s 4-2 win over Hull with a hamstring problem.

Conor Townsend, who replaced the former Arsenal man, stands by to deputise again but Gibbs’ injury is not as bad as first feared and he could make a quick return.

Ahmed Hegazi is banned after he was dismissed in stoppage time against Hull for collecting two yellow cards.

Derby will be without the suspended Martyn Waghorn and Tom Lawrence for the trip.

Lawrence is serving the final game of his three-match suspension for being sent off against Reading.

Striker Jack Marriott remains out for the Rams as he continues to recover from groin surgery.