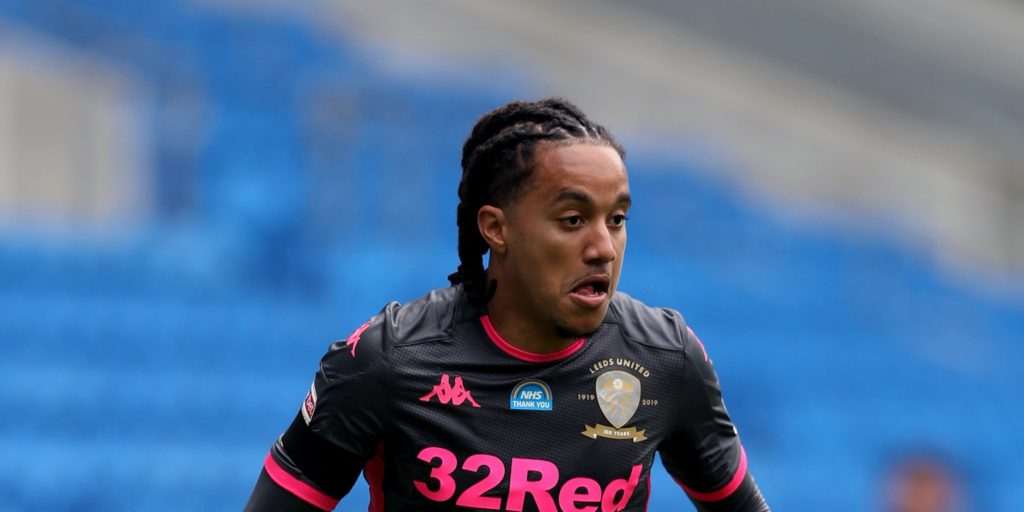 Costa has scored four goals in 43 games for Leeds while on loan this season.

Helder Costa has agreed a four-year contract to join Leeds on a permanent basis after a successful loan spell from Wolves.

Costa joined Wolves in 2016 after starting his career at Benfica and enjoying loan spells at Deportivo La Coruna and Monaco.

The 26-year-old winger helped Wolves to promotion to the Premier League in 2018 and his form earned him a first cap for Portugal.

Costa moved to Leeds at the start of the current campaign and has gone on to make 43 appearances, scoring four goals and the Whites decided to make the loan deal into a permanent one and he will remain at Elland Road until 2024.